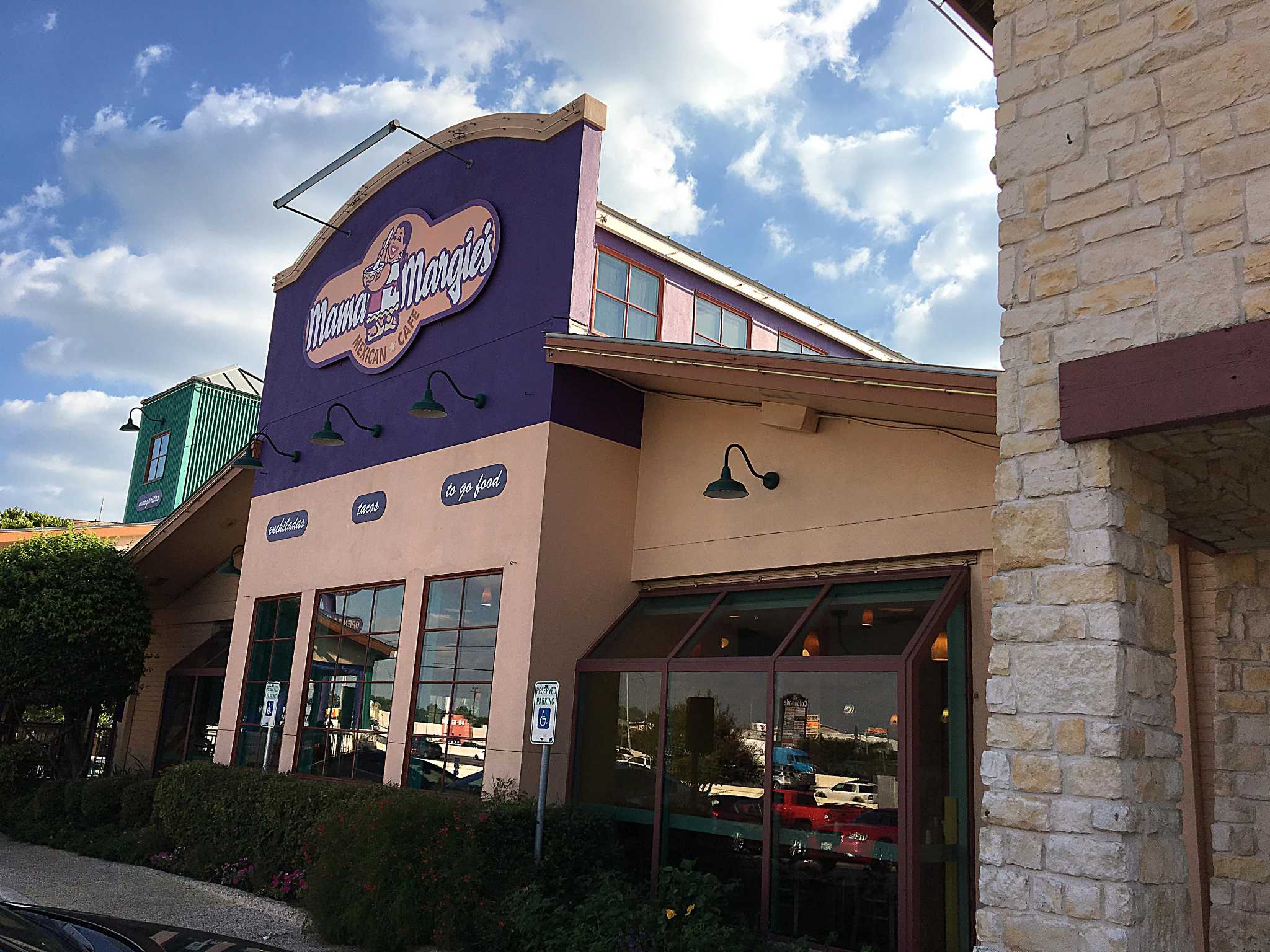 After a few social media posts picked up traction Thursday night claiming all Mama Margie’s had closed, we had to investigate. The company, started by the Taco Cabana family in 1990s, would open an obvious hole in San Antonio eats if it closed.

Emails to Mama Margie’s corporate offices have gone unanswered as of this write, but an employee at the Culebra Road and Loop 1604 location says the restaurant is open and so are the others. The only restaurant that may seem like it’s closed, at least for the time being, is the I-10 Mama Margie’s. The employee says the location is undergoing remodeling.

According to our May conversation with the true Mama Margie, Margarita Abonce, the I-10 location was one of the first to open after the flagship restaurant debuted on the Southside. After more than 20 years, it’s understandable that it may need some updating.

Like the rest of the locations in Mama Margie’s world, the restaurant that is undergoing remodeling has a spacious dining room, patio, and drive-thru. It was not immediately clear which part(s) of the restaurant is getting a rework.

Aside from the temporarily closed restaurant, Mama Margie’s has locations at Zarzamora and I-35; Culebra and Loop 1604; and I-35 and FM 3009 in Schertz.

The staff member at the Culebra location invites San Antonio fans in and says the restaurant is ready to serve.