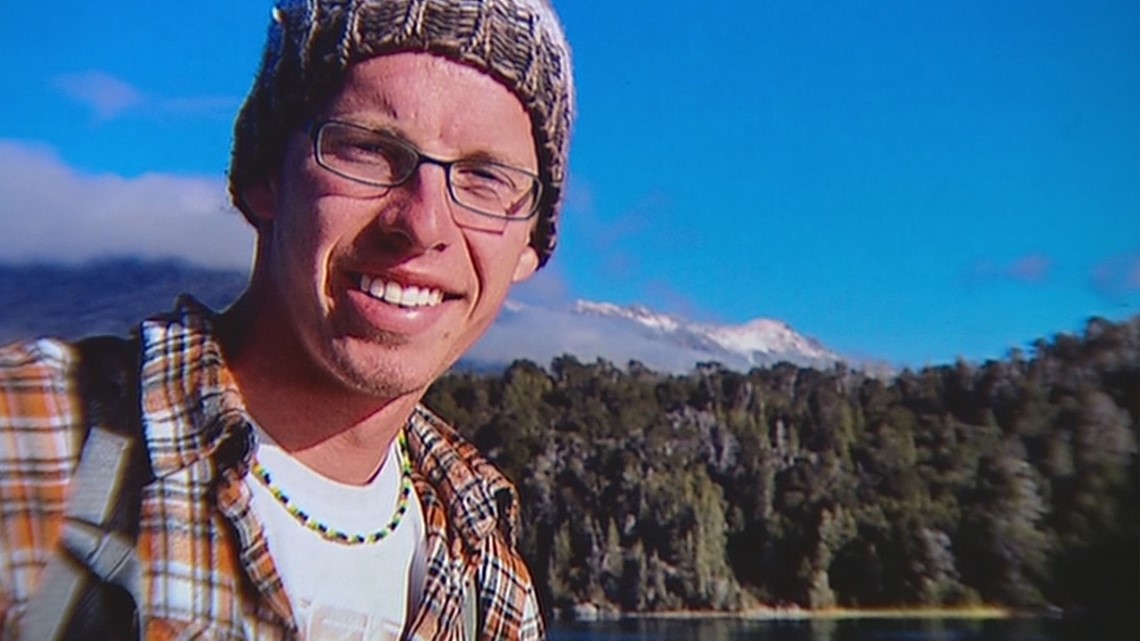 Redus was 23 when he was fatally shot five times at close range by UIW Police Department Cpl. Christopher Carter.

SAN ANTONIO — The family of Cameron Redus has reached a settlement in the lawsuit against the University of the Incarnate Word over his shooting death by a campus police officer in 2013.

Cameron Redus was 23 when he was fatally shot five times at close range by UIW Police Department Cpl. Christopher Carter. This was following a traffic stop a few blocks north of campus on December 6, 2013. Cameron died at the scene.

The Redus family sued in November 2014, alleging that the university “failed to exercise reasonable care in hiring, training, supervising and retraining the officer.”

The family was represented in the lawsuit by Buford Perry Law Firm and The Herrera Law Firm. Buford Perry said Wednesday the family settled for a “confidential but satisfactory” amount of money. Both parties agreed to a non-disclosure agreement on the details of the settlement.

An expected trial in the cast had been delayed due to the COVID-19 pandemic. The settlement was reached a few weeks before the trial date.

“The intervening almost nine years since we lost Cameron has been a period of horror, pain, and grief for our family and Cameron’s many friends.

Cameron was a brilliant, talented, peaceful, and loving young man who had a profound impact on his school, community, and world. He was a wonderful person and a bright light in a dark world. It is an unspeakable tragedy that his light was extinguished far too soon. We will miss him forever.

We reached a settlement agreement with University of the Incarnate Word, bringing a long and difficult chapter of our lives to a close. No settlement can ever bring our dear son back to us and we will carry our grief for the rest of our days, but we continue to praise and trust God and depend upon His guidance and rest in His peace.

We sincerely appreciate the countless groups and individuals who have encouraged us, prayed for us, supported us, cried with us, and helped to tell Cameron’s story through our quest for justice.”

The University of the Incarnate Word also issued a statement:

“I believe it is important to share with you the news that the University of the Incarnate Word and the parents of Cameron Redus, a student who was killed during a police shooting incident in 2013, have reached a settlement agreement that ends ongoing litigation between the family and university.

We entered settlement discussions with a sincere desire to reach an outcome that serves the best interests of all concerned and pray this resolution allows the Redus family to find some sense of peace.

Our community continues to heal from the grief experienced after Cameron’s death, and we hope that members of the UIW community who did not have the opportunity to know him might be inspired by the tree planted in his memory on our Broadway campus, or the Mac Lab dedicated to Cameron in remembrance of his life.

We have the utmost respect and sympathy for Cameron’s family and friends, who will continue to be welcomed members of our UIW community.”