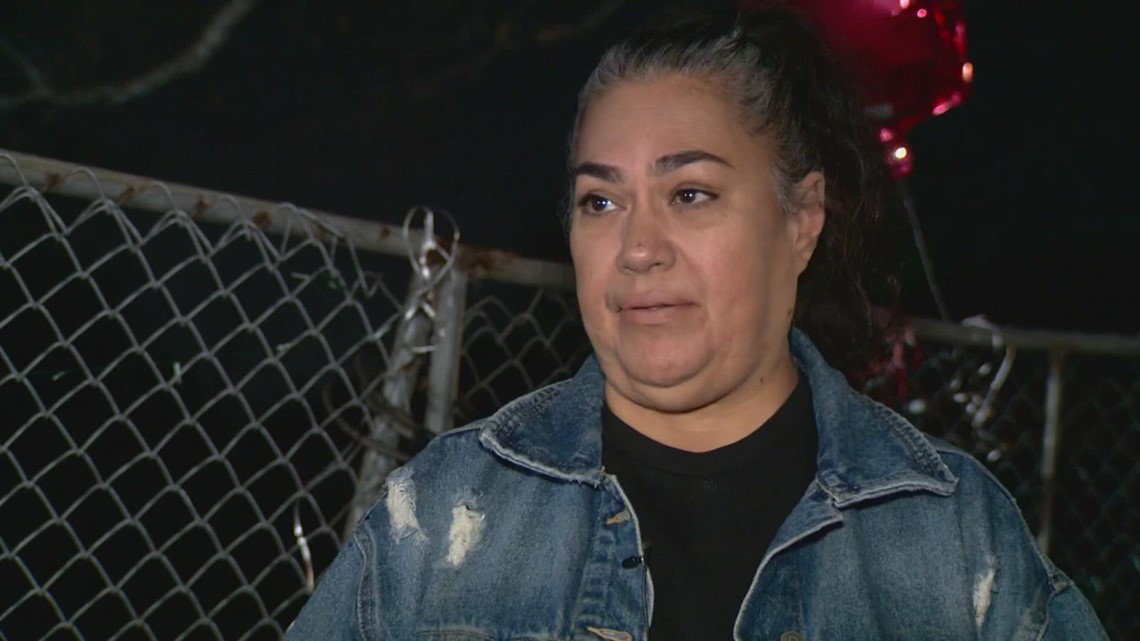 She said his boss and coworkers made the disturbing discovery.

The family of Jesus ‘Jesse’ Solis believes he was murdered over money. Solis was found shot in his pickup at a construction site three years ago.

His sister Olivia Solis told KENS 5 she is not giving up hope.

“It was unfair what happened to him,” she said.

“What do you mean he got shot,” she said. “He got shot right here in the cheek.”

She said his boss and coworkers made the disturbing discovery.

Olivia said people knew her brother would carry large amounts of cash at all times.

“He would cash his check and he would have his money,” she said. “He would do a lot of labor work, 12 hour shifts. It makes me very upset that someone went out of their way to kill my brother for his money. The money that he earned, by working.”

Police said just two days before his murder, Jesse had just started work at the construction site off Eisenhauer Road and Tranquil Dawn.

“I believe one of these days I am going to get justice,” she said.

Olivia believes her brother knew his killer. She said it is someone close to her brother or someone that knew him very well. Olivia doesn’t believe this was random.

Crime Stoppers is offering up to a $5,000 reward in this case.