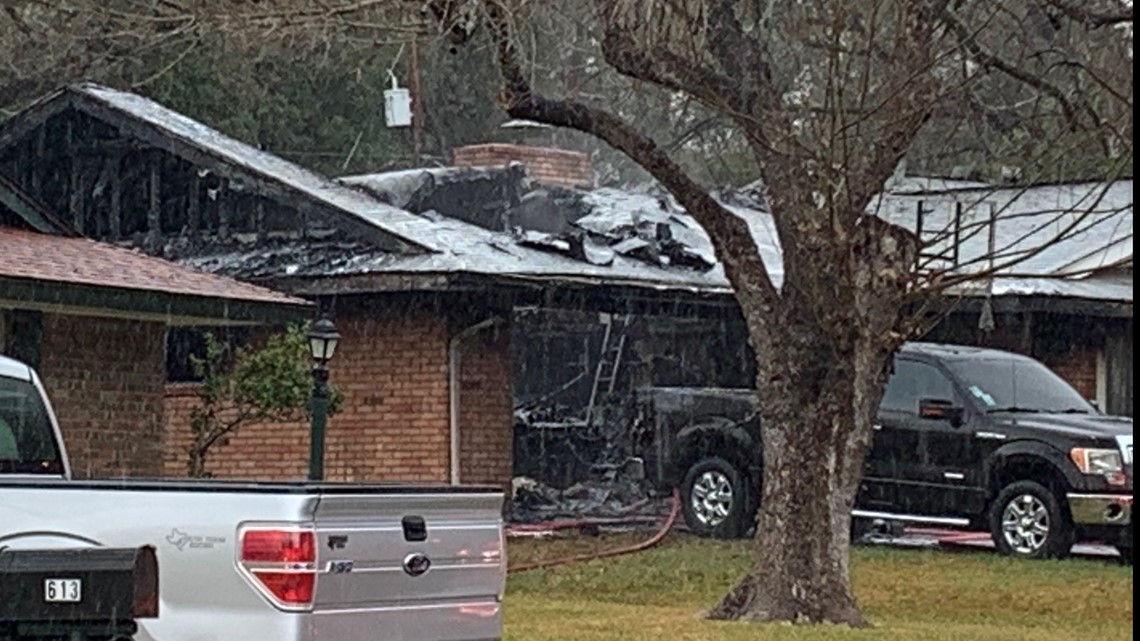 SAN ANTONIO — A family’s dog passed away in a house fire in Windcrest Tuesday, officials said.

The fire started around 8:15 a.m. in the 600 block of Balfour Drive in the city of Windcrest. Along with the Windcrest Fire Department, Converse, Fort Sam Houston, and Bexar County firefighters also responded.

Fire officials said the fire started in the garage and spread to the attic. Interestingly, fire crews said the main part of the house was largely untouched by flames.

Sadly, firefighters found the family’s dog had died in one of the rooms from asphyxiation.

No one else was hurt in the fire and crews say two family members were at work at the time.

Firefighters also do not know what started the fire. The investigation is ongoing.