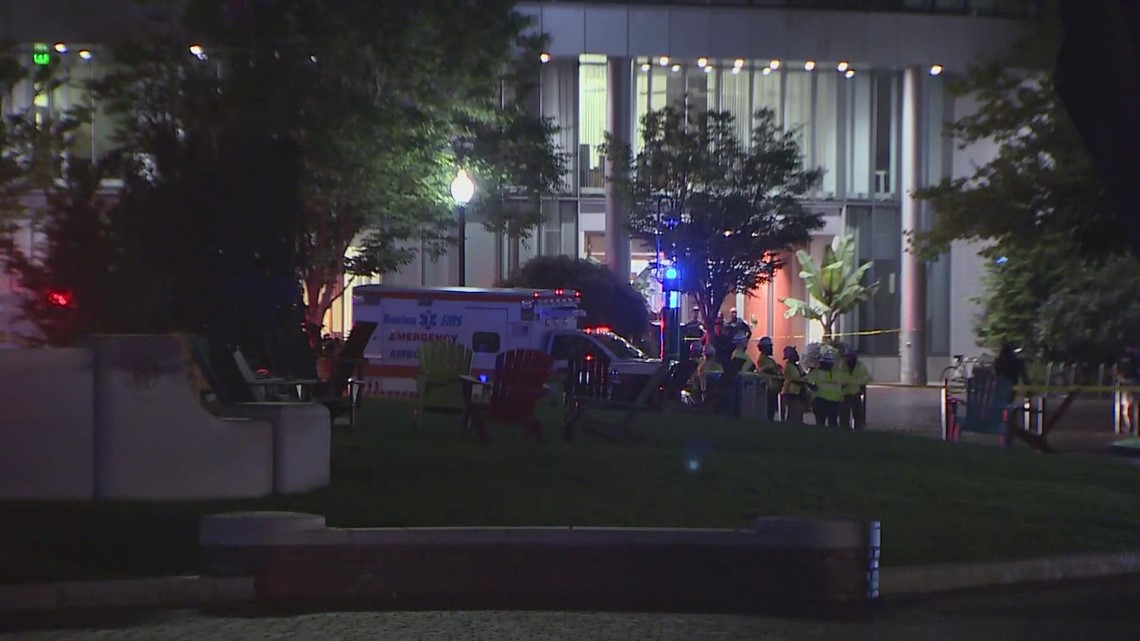 SAN ANTONIO — The Department of Justice accuses a San Antonio resident of staging a hoax explosion that prompted a massive police response and evacuation at a Boston university.

Authorities Tuesday arrested 45-year-old Jason Duhaime in San Antonio. The feds charge him with two crimes, each carrying a maximum penalty of five years in prison.

Duhaime, who ran Northeastern University’s virtual reality research lab, initially identified himself as a victim of the hoax explosion on Sept. 13. He called 911, saying he’d been hurt by shrapnel ejected from a heavy-duty case he’d opened in the lab.

Duhaime told authorities he took the case from the facility’s mail center earlier that day. Law enforcement evacuated most of Northeastern University’s campus while bomb squads analyzed a second case Duhaime said he picked up.

But authorities say they found no evidence of an explosion. The heavy-duty case was not damaged, and investigators say Duhaime’s injuries are not consistent with wounds typically suffered from an explosion.

Jason Duhaime is accused of intentionally lying to the FBI about an explosive device inside his lab at Northeastern University, along with the threatening letter he allegedly wrote directed at the lab threatening more violence. Below is a photo of the pelican case and the letter. pic.twitter.com/vyuRk6Kekn

The Department of Justice also accuses Duhaime of writing a sort of manifesto to help stage the explosion. Duhaime initially told authorities he found the letter, which threatens to destroy his immersive media lab. Inside the heavy-duty case.

The manifesto accuses researchers of secretly coordinating with Mark Zuckerberg to create robots that walk among students at Harvard, MIT, and Northeastern University.

Authorities noted the letter did not look like it’d blown up. Court documents indicate investigators also found a word-for-word copy of the manifesto on Duhaime’s computer, saved just hours before he called 911.

Prosecutors have not yet identified a motive.

“We believe Mr. Duhaime wanted to be the victim,” FBI special agent Joseph Bonavolonta said. “Instead, he victimized his entire community by instilling fear at college campuses in Massachusetts and beyond.”

Duhaime’s ties to San Antonio are loose. He is registered to vote in Bexar County, but told investigators he sleeps in his Boston office and only visits San Antonio every two or three weeks to visit his girlfriend.

The 45-year-old adamantly denies fabricating his story or staging the incident. He appeared before federal judge Henry J. Bemporad in San Antonio Tuesday.