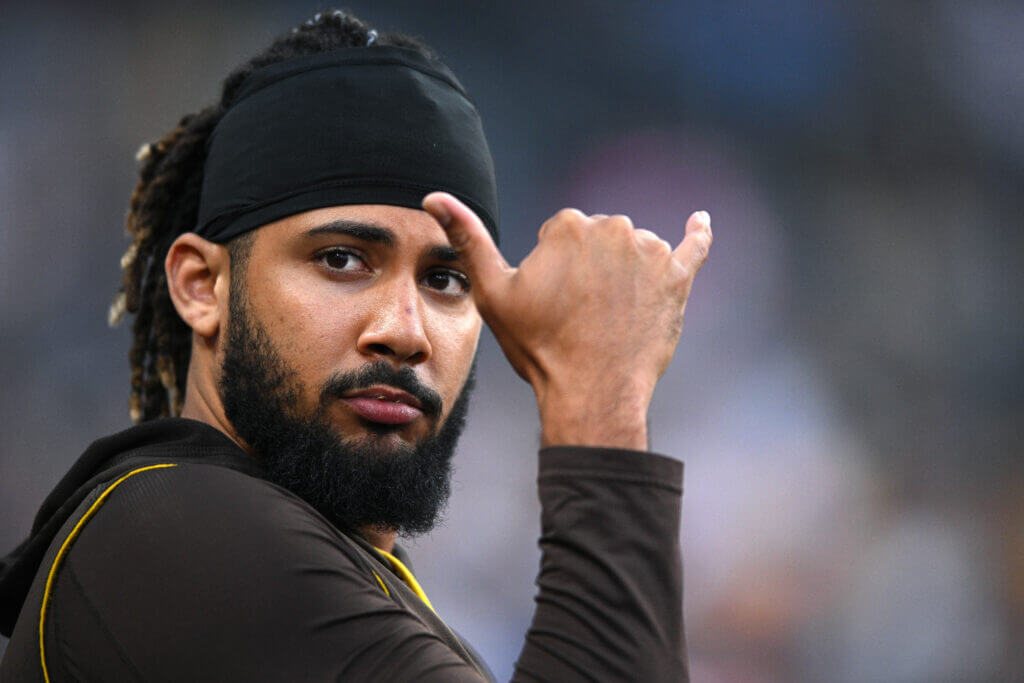 San Diego star shortstop Fernando Tatis Jr. will begin his rehab assignment this weekend with the Padres’ Double-A squad in San Antonio. While in San Antonio, he is expected to play shortstop, center field and designated hitter.

While manager Bob Melvin has continued to say the team will take it day by day, as they have for months, the obvious hope is that it won’t be more than two weeks before Tatis rejoins the Padres and the squad starts its big three era with the recent acquisition of Juan Soto.

Tatis suffered a fractured wrist in the offseason and underwent surgery in March. The team originally forecast a three-month recovery timeline which would have returned Tatis to San Diego in mid-June.

Tatis took part in his third live batting practice on Friday ahead of the rehab assignment.

The Padres are 61-47 and sit in the second NL wild card spot despite being without their All-Star all season.