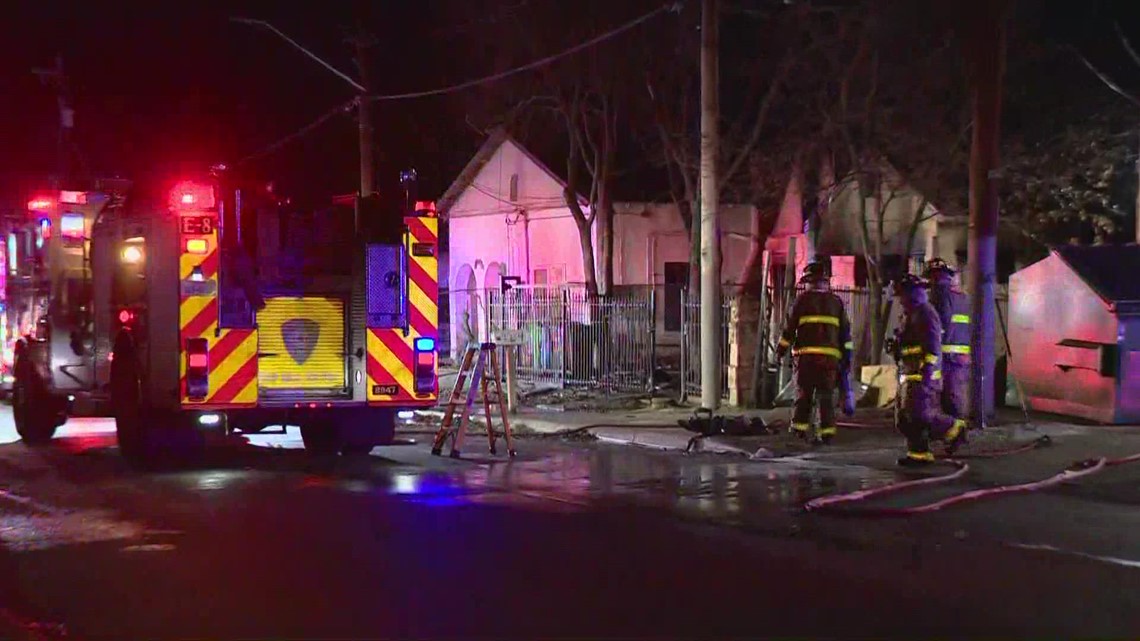 When crews arrived, the house was fully engulfed in flames.

SAN ANTONIO — San Antonio Fire Department crews worked to battle a fire at an abandoned home on the city’s west side.

When crews arrived, the house was fully engulfed in flames. When our KENS 5 crew got to the scene, we saw 10 units still working to put out hot spots to prevent the fire from spreading.

A gas station next door suffered some minor exposure damage. But, no injuries have been reported. The cause of the fire is under investigation.