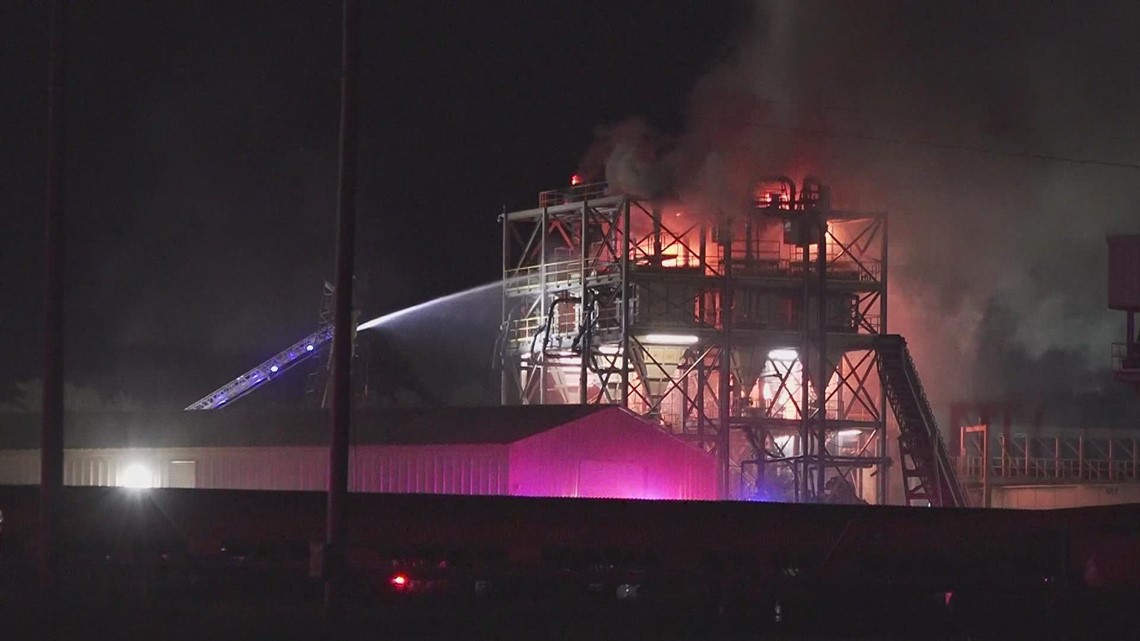 The first fire was reported just before 9:30 p.m. Friday night in the 400 block of Utopia Lane at the Spanish Crest Apartments. Fire officials said when they arrived, the first floor was fully engulfed in flames.

Crews were able to extinguish the fire and prevent the flames from spreading, but the unit that was on fire is completely destroyed. The unit above has minor damage, officials said. The cause of that fire is unknown and under investigation.

The other fire was reported on the city’s southside just before 2:30 a.m. Saturday in the 24000 block of Pleasanton Road at the Superior Silica Sands San Antonio.

There was no additional information given about that fire, but no injuries were reported in either fire.