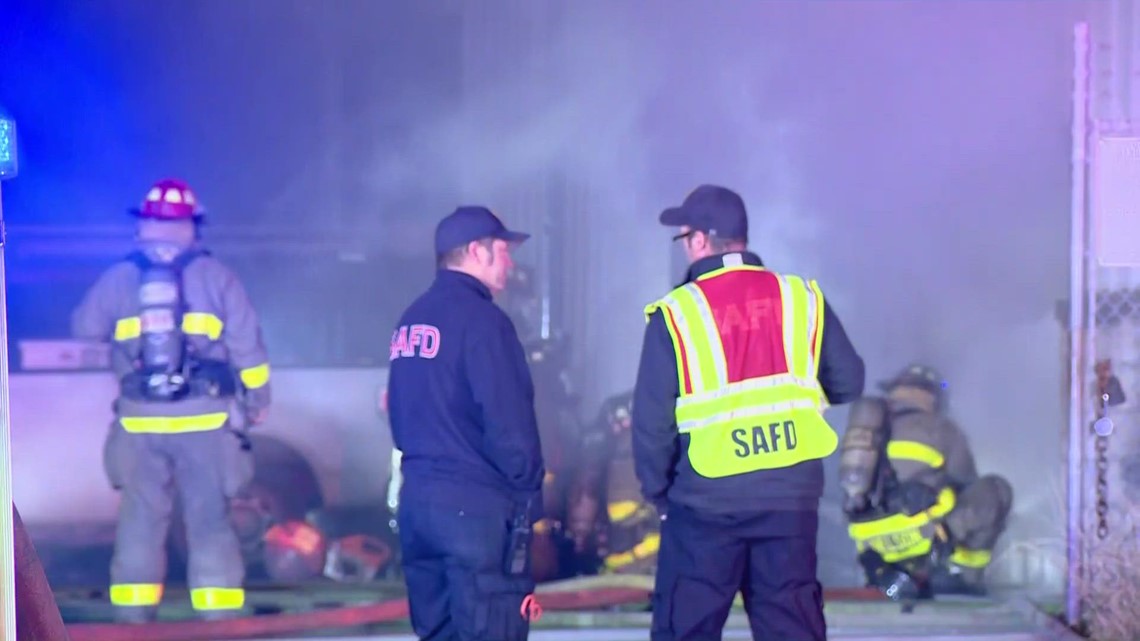 Fire officials first learned about the fire after employees who were arriving at work called it in.

SAN ANTONIO — Fire crews are currently on scene working to put out a warehouse fire on the city’s northeast side.

Officials say the fire is concentrated in the warehouse area of the building and that there is a defensive approach being taken in putting the fire out due to the size of the building.

Officials learned about the fire after it was called in by employees who were arriving at work Friday morning.

There were no injuries reported, and investigators are currently at the scene.