San Antonio Police crime statistics are up in nearly every violent category. KENS 5 has the numbers from each side of the city.

SAN ANTONIO — The rise in violent crime didn’t start overnight in San Antonio. Police have been battling an uptick in criminal offenses for the past four years, and 2022 could make year five. 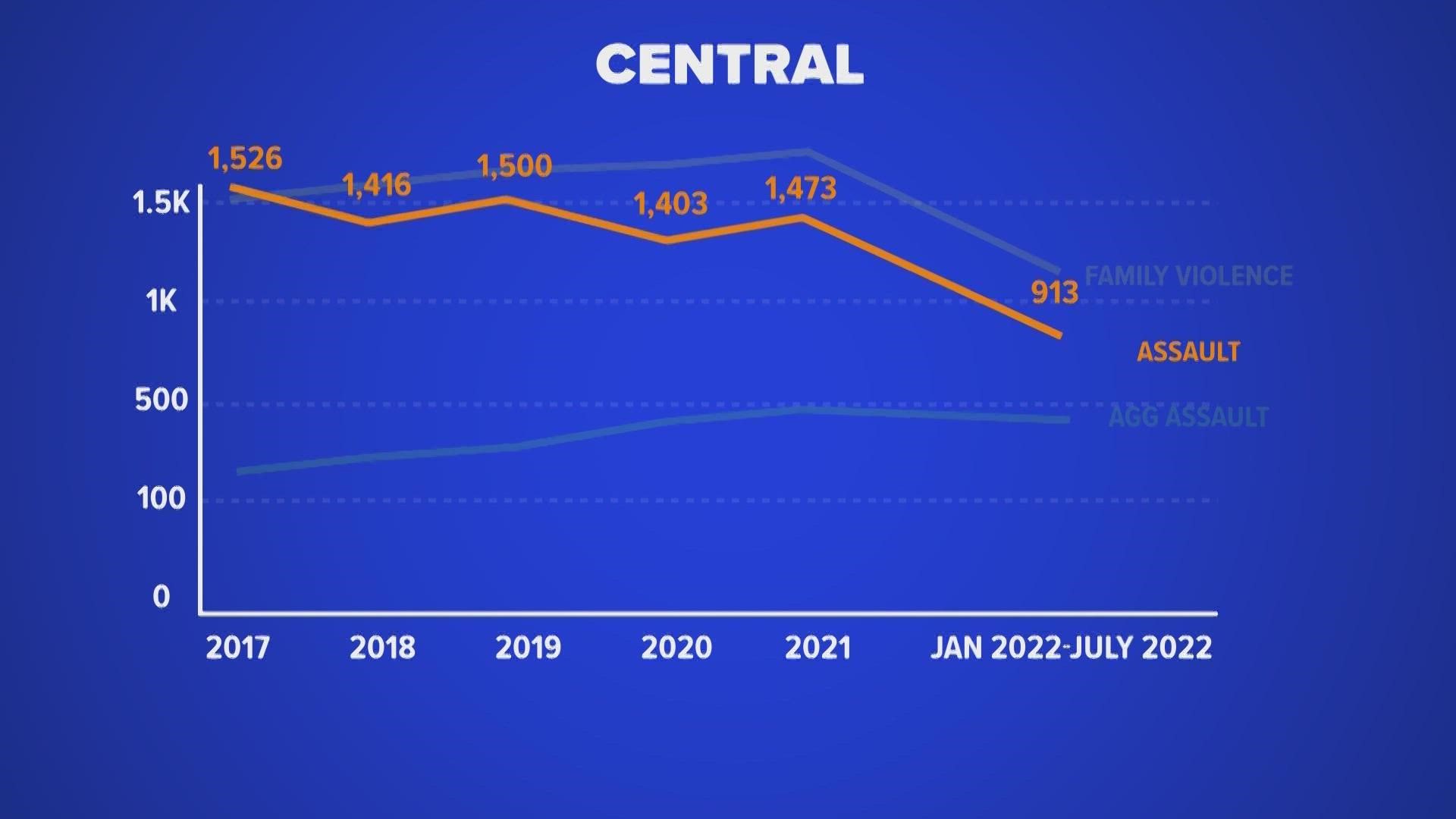 The numbers reveal since January 2017 through July 20222; crime has continued to grow.

The results from two substations are shown each day on KENS 5 This Morning. Today, it’s North and Central patrols.

On Central, which covers parts of downtown, aggravated assaults grew from 228 cases to 480 in 2021. At the end of July, there were 368 incidents. 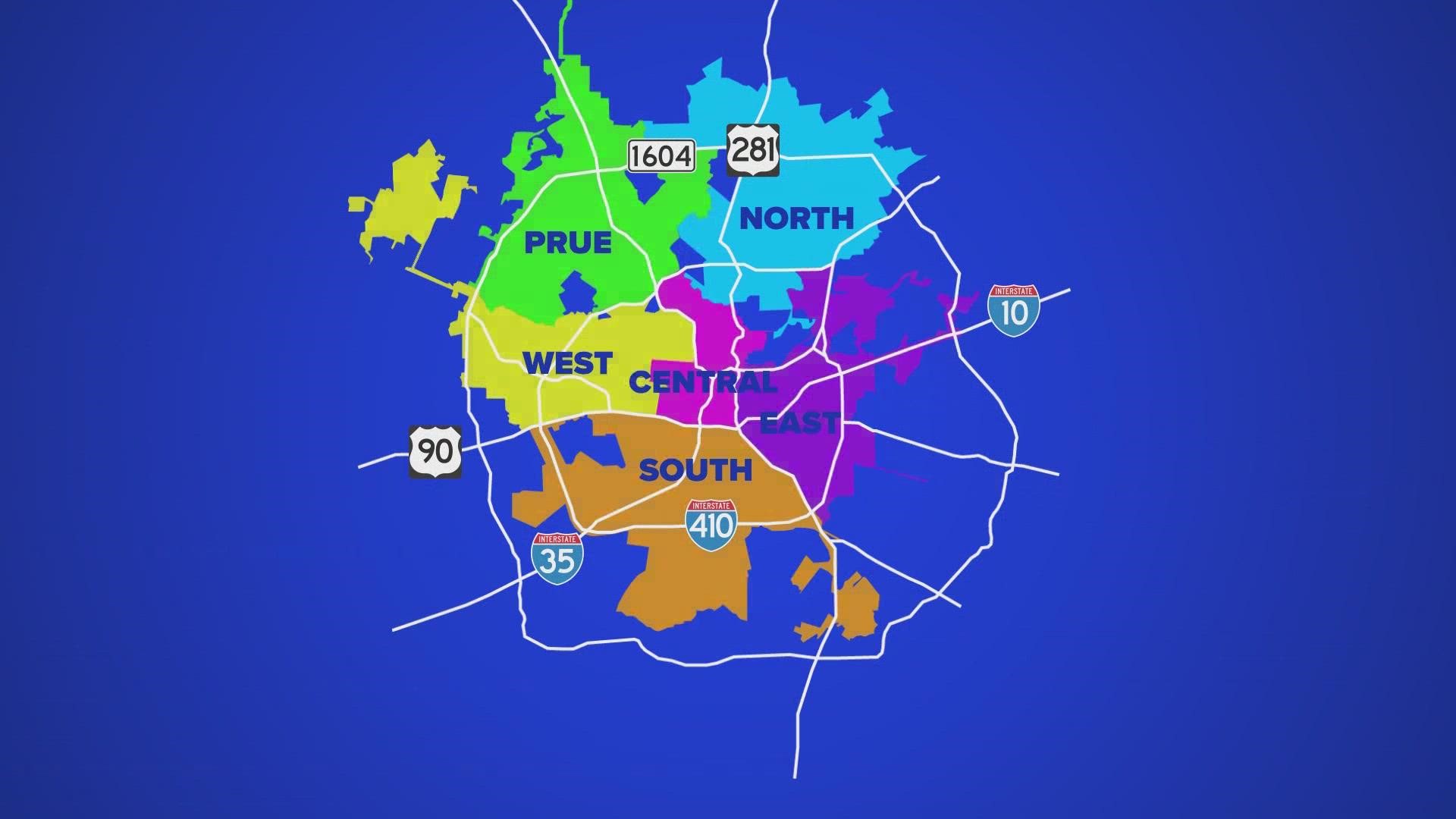 Central had a significant jump in sexual assault cases. In 2020, police reported 242 cases, but last year it ballooned to 505. Going into August, SAPD had 301 incidents on record.

Robberies were down from a three-year high in 2020.

Lisa Tally is the president of the North Central Neighborhood Association. She’s lived on the same street with her parents for most of her life.

“It’s an older, established neighborhood,” Tally said. “All the homes were built in about the early 60s.”

According to Tally, violent crime has risen in recent years. An encounter with one of her constituents and an armed man trying to break into a vehicle came to mind.

“A neighbor caught him getting—breaking into his car, and the neighbor shot at him,” she said. “He (Would be suspect) shot back.”

The gunfire can be heard from a home surveillance camera given to KENS during the incident. A person runs rapidly across a yard at the end of the gunfire.

“I do not feel safe,” she said. “I feel like our city is not doing all that it can to keep us safe.”

Tally said officers patrol as much as possible, given their staffing. She believes more police visibility would deter criminals who Tally believes are now patrol savvy.

SAPD’s North Patrol covers part of where she lives. The substation covers the lion’s share of the city’s north side.

Robberies in this police district have gone up and down since 2017. Deadly conduct crime has a clear trajectory: it’s up. The cases went from 205 four years ago to 415 last year—215 by July 2022.

Sexual assault cases increased in the North from 227 in 2017 to 325 in 2021. One hundred fifty-eight cases got reported going into August.

Murders on North patrol dipped to 10 cases last year from 23 the previous year. By the end of July of this year, 16 homicides had happened.