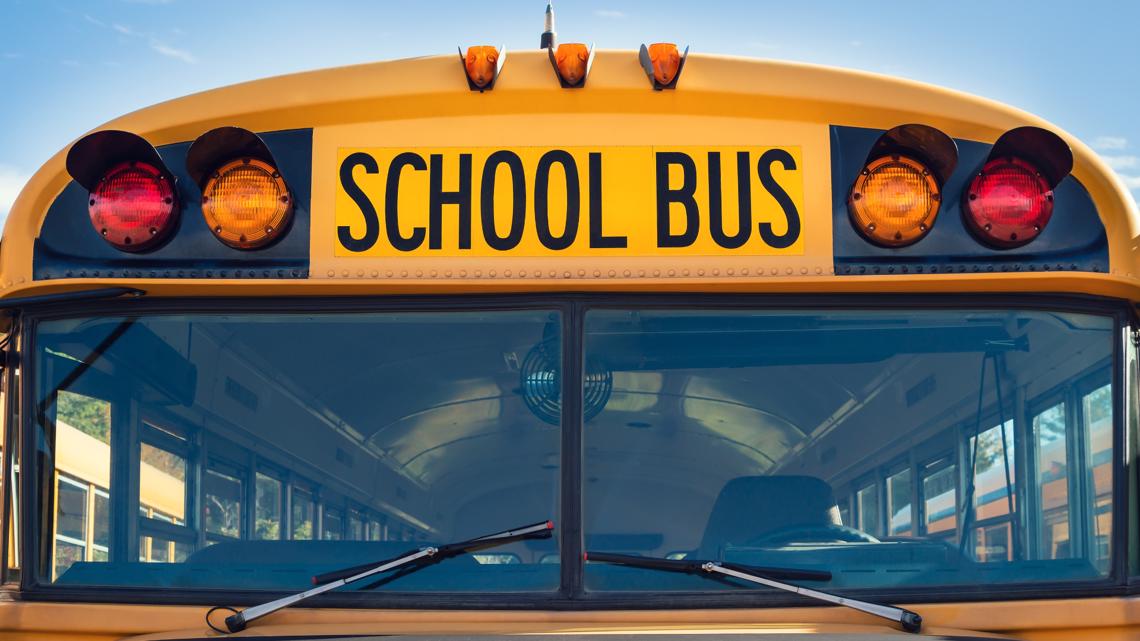 Three campuses were on different levels of lockdown while authorities investigated.

The other schools on modified lockdown were Floresville Middle School and Floresville South Elementary, a district spokeswoman said.

The Wilson County Sheriff’s Office said no weapon was found and reiterated there was no immediate threat.

Students will be interviewed in regards to the report that a weapon was brought onto campus, and additional units will be on campus for the remainder of the day.

The lockdowns started at about 11:45 a.m. Tuesday. The district said there was no immediate threat.

Floresville High School remains in lockdown. There is no immediate threat. Please do not go to the campus at this time….