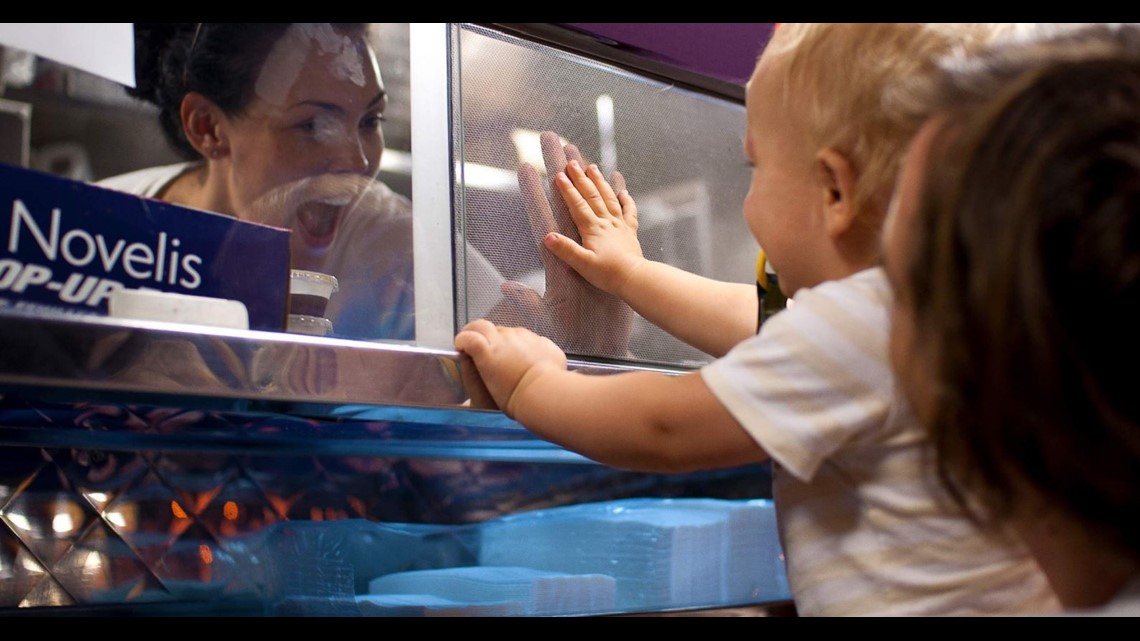 SAN ANTONIO — Fresh off winning multiple awards at last month’s San Antonio Film Festival, a free screening of “Backstreet to the American Dream” – a years-in-the-making documentary about LA’s food truck scene as the center of a new economic and cultural boom – is set to be held Saturday evening, as part of local Hispanic Heritage Month festivities.

The 90-minute movie, directed by longtime California-based journalist Patricia Nazario, “explores the connection between food, culture and community” through the eyes of food truck vendors, many of them immigrants. Thus far it’s played at film festivals in Riverside, New York, San Francisco and Paris, among other places.

Before the August festival, Nazario acknowledged in an interview with KENS 5 how fitting it was that “Backstreet to the American Dream” was selected to screen in such a food-centric city.

“Beyond all that,” she said, “the inspirational story is also about so much more: pulling oneself up by one’s own bootstraps, community and family values.”

The Saturday screening begins at 6 p.m., and will be held in the auditorium of Texas A&M-San Antonio. A Q&A session with Nazario will follow. Find more information here.