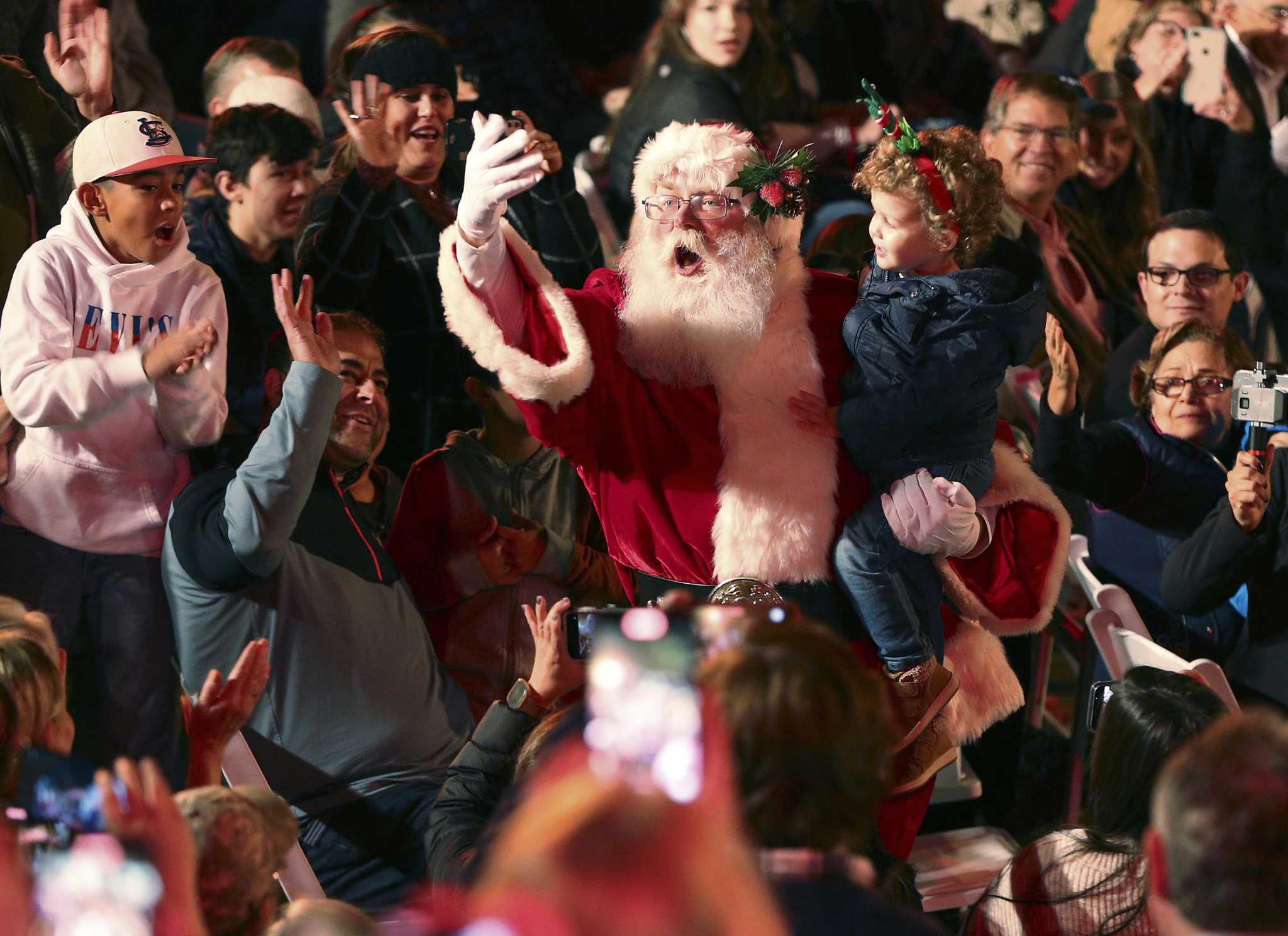 The parade disembarks from the Tobin Center for the Performing Arts for its hour-long trip at 6 p.m. and will be televised an hour later. This year’s theme is “Tastes & Traditions Around the World.”

A digital program available on the River Walk’s website details the 27 floats hitting the water this year, including the San Antonio Zoo’s Australia-themed “Xmas Beach” float.

At 7 p.m., organizers will turn on more than 100,000 lights on the River Walk from downtown to the Pearl in a “glorious flip-the-switch moment,” according to the digital program.

The parade’s grand marshal will be Dr. Seuss’s The Grinch.

The River Walk will close to the general public at 4 p.m. so organizers can prepare for the parade. It will reopen with pre-parade shows at the Arneson River Theatre and along the route at 5 p.m..


Non-refundable tickets for seats along the river will run visitors between $18 and $40 dollars, with all children over 2 needing one. Free seating areas where visitors can bring their own chairs are available on a first-come, first-served basis and are indicated on the digital program.

For more information on the parade’s floats, tickets and other holiday season River Walk events, visit the River Walk’s website.