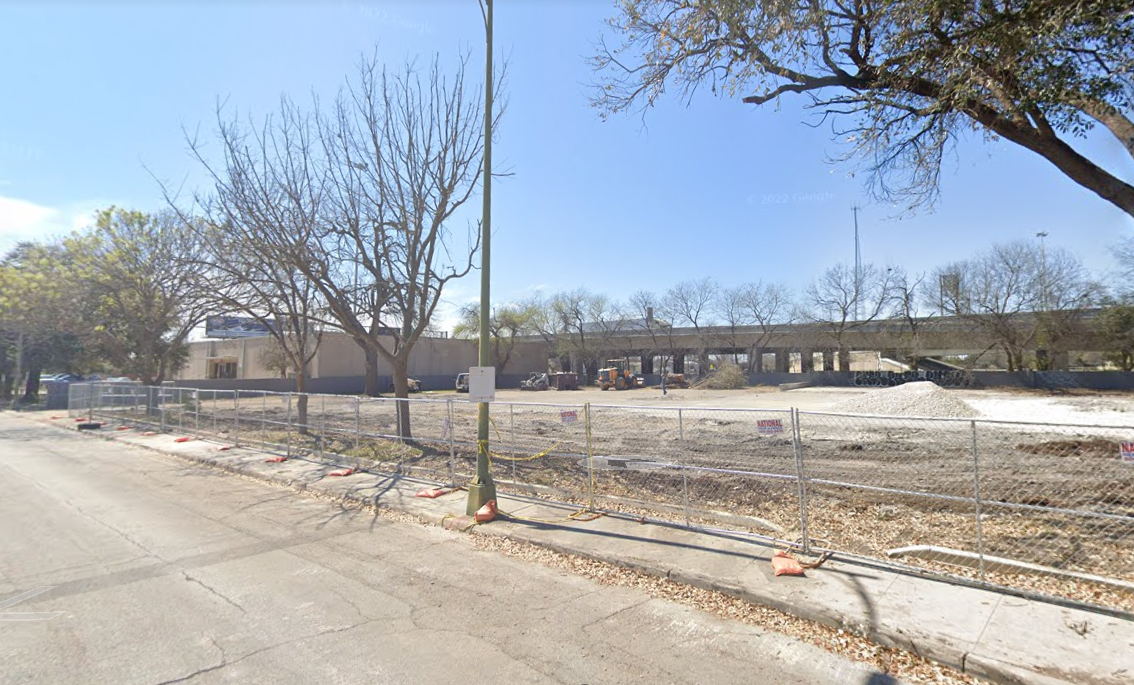 Westside groups’ fight to preserve the history of an old brothel and orphanage building on the Westside came to an end on Wednesday, August 3, as the Historic and Design Review Commission denied groups’ request to give the site historic designation. The fact the building at 503 Urban Loop had burned down in February didn’t make the Westside groups’ request any easier.

HDRC denied the request from the Westside Preservation Alliance, Esperanza Peace and Justice Center, and the Conservation Society of San Antonio. The same groups requested historic designation in September 2021 and even got the initial nod from HDRC, but the building burned down before the site could get approval from city council and once again from HDRC.

It was an attempt to keep a development company partly run by Bill Miller heir, Douglas Miller, from demolishing the building and erect an 8-story, mixed-use building. The HDRC recommended that Miller’s company conduct an archeological investigation and then donate the artifacts to a local archive and request a historic marker for the site.

The two-story property was built in 1883 and was home to prominent San Antonio madame Fannie Porter, and then infamous gang known as the Wild Bunch. It served as a brothel until 1912 when Rev. J. W. Shaw, the bishop of the San Antonio diocese at the time, bought the property, and then sold it to the Carmelite Sisters of the Carmel of Divine Heart of Jesus in 1918.

The Carmelite Sisters owned it until they sold the property to Father Flanagan’s Boys Home of San Antonio in 1990, later known as Boys Town.

A Texas jury ordered the far-right owner of InfoWars, Alex Jones, to pay over $4 million to Sandy Hook parents on Thursday, bringing an end to a wild defamation trial.

Black Rock opens Friday. Here’s what you should know.

First off, San Antonio’s first Black Rock Coffee Bar opened Friday. There’s a few things you should know, one of those things being free coffee.

The owner of the open air bar and barbecue spot near St. Paul Square has now opened a new 2-story bar on the River Walk.

A Texas man has died after his girlfriend doused him in gasoline and set him on fire during a domestic violence incident in July.