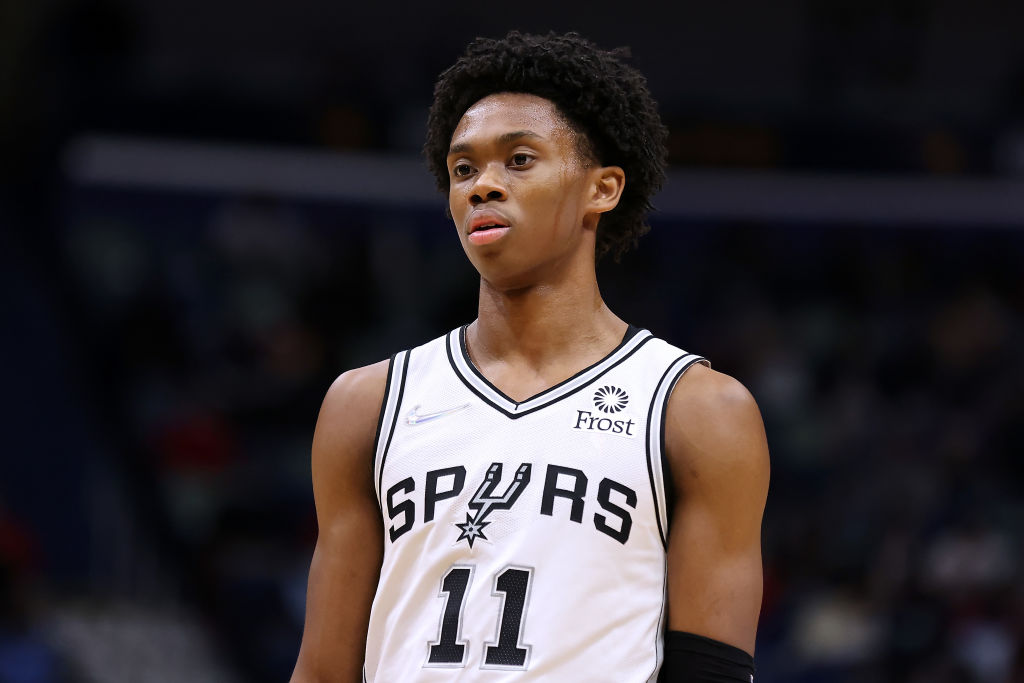 According to a statement sent to the San Antonio Express-News, Cauthen’s attorney Tony Buzbee said “the parties have agreed to resolve this matter.” The San Antonio Spurs also released a statement, writing “the situation regarding Josh Primo is a matter we take seriously. Since learning of the allegations, we have taken, and are taking, measures to ensure that all parties involved are treated with dignity and respect. We know we owe that to Dr. Cauthen, our players, our staff and our community.”

The statement continued, “As an organization, we are continuously evaluating and refining our processes so they ultimately reflect the values and culture of who we aspire to be every day. To that end, we have decided to collaborate with Dr. Cauthen and other experts in an effort to review and improve our workplace processes and procedures. This is a learning opportunity for us, and one that we are certain will make us better moving forward.”

The lawsuit was initially filed two weeks ago in Bexar County. In the lawsuit, Cauthen claimed that she first told Spurs management about the incidents in January 2022, but said no action was taken. Buzbee said Cauthen didn’t want to lose her job and hoped it was a one-time thing. However, he said that Primo continued to expose himself to Cauthen nine times. She said that the Spurs assured her there would be an investigation but that none occurred. The Spurs chose not to renew her contract in August.

Primo was abruptly released by the team on October 28.