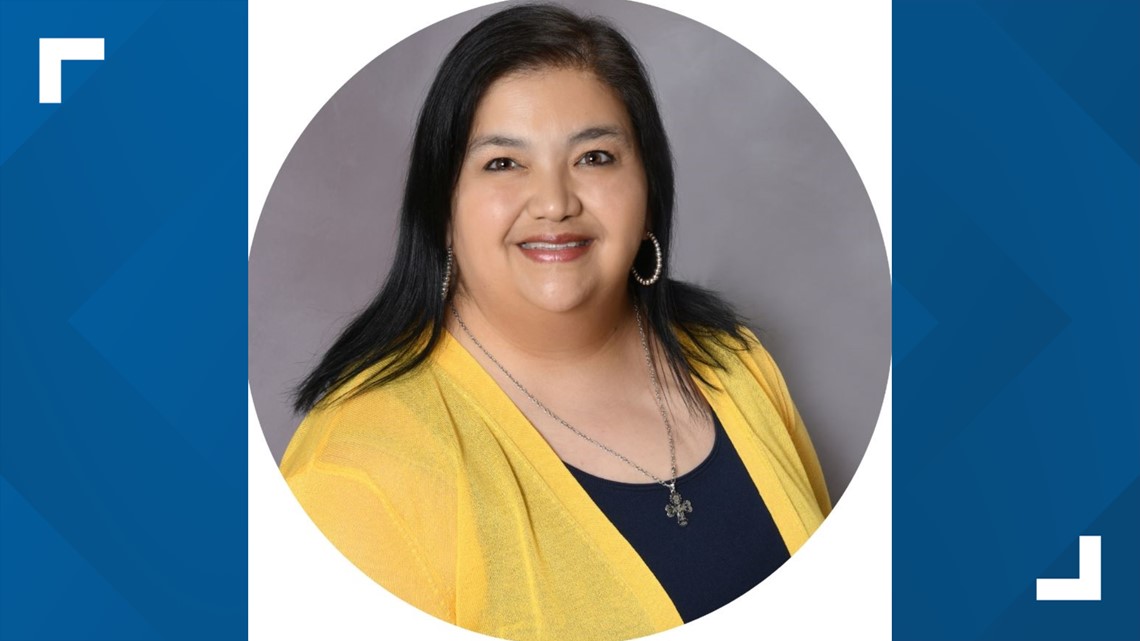 Mandy Gutierrez was the principal of Robb the day a gunman stormed into the school and killed 19 students and two teachers.

UVALDE, Texas — A former Uvalde principal was dropped as a party to a major lawsuit filed by victims’ families in the wake of the Robb Elementary mass shooting in May.

Mandy Gutierrez was the principal of Robb the day a gunman stormed into the school and killed 19 students and two teachers. Back in August, Uvalde CISD  announced Gutierrez will shift to the position of assistant director of special education for the district.

The lawsuit filed by several victims and victims’ families is against several parties, including former Uvalde CISD Chief Pete Arredondo, the school district, the gun supplier, among many others. Gutierrez was previously a party to the lawsuit. Both parties agreed this week that she would be dropped from the suit, according to the law firm, Baum, Hedlund, Aristei, Rogers, Morris, Grover & Goldman, P.C. L.L.P.

Gutierrez only served one year as principal of Robb. One of numerous people interviewed by the Texas House investigative committee created in the wake of the shooting, Gutierrez was suddenly placed on paid administrative leave by Superintendent Hal Harrell on July 25, during which time she wrote to committee members seeking to clarify her role in the emergency response on May 24.

Gutierrez was eventually reinstated after three days of leave.