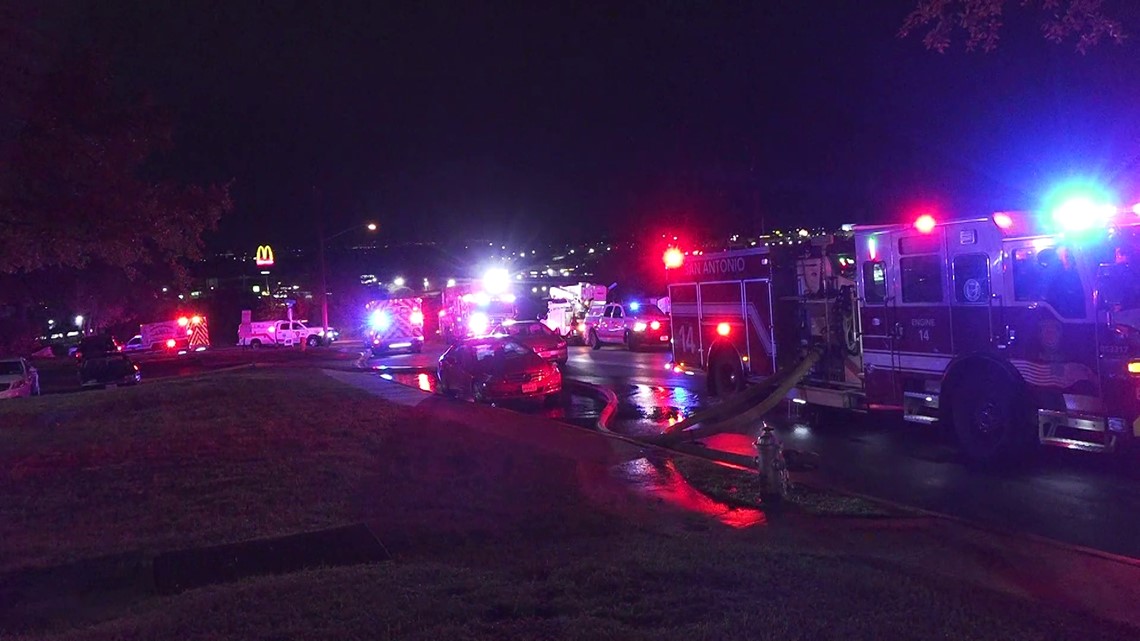 When firefighters arrived, smoke was coming from a third floor unit.

The fire broke out around 1:00 a.m. on the 11200 block of Perrin Beitel Rd at the OakRidge Apartments.

Firefighters saw smoke coming from a third floor unit when they arrived, and quickly made entry to begin battling the blaze, which was inside a wall that separates the adjacent apartment.

The batallion chief says everyone was able to get out safely without injuries as crews worked quickly to open the walls and stop the fire from spreading.

A total of four units were impacted by the fire.

The residents of those units are being helped by management to relocate.

Officials say that more than 30 SAFD units responded to the fire as a precaution.

Fire investigators are working to determine what caused the fire, but don’t know what started it at this time.

No other details were provided and no injuries were reported.