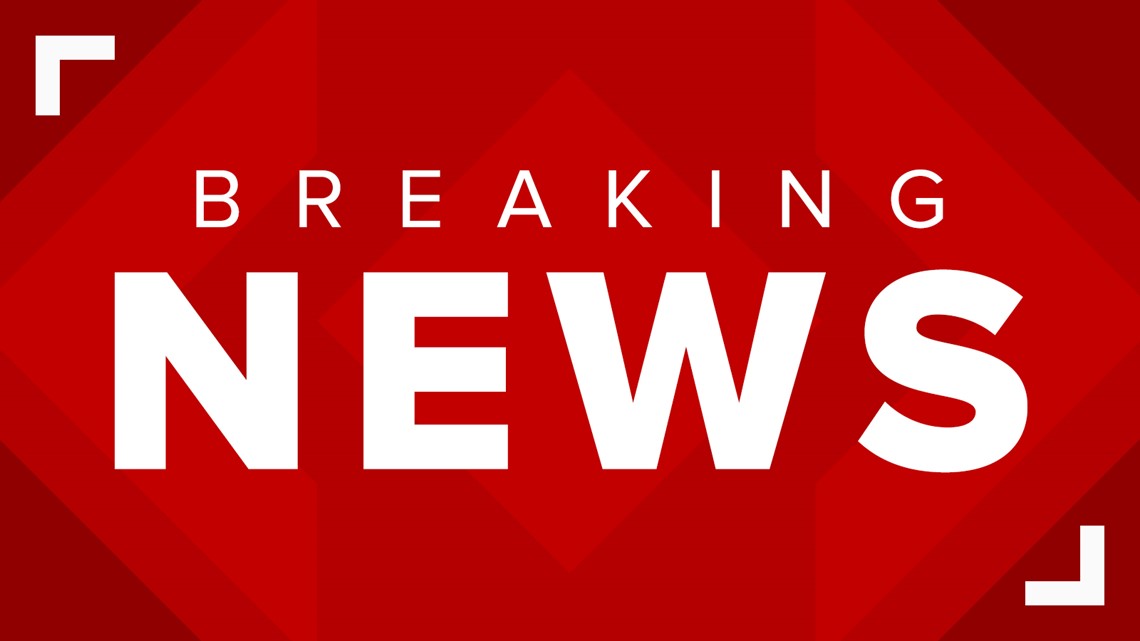 YOAKUM COUNTY, Texas — Four people died and one was taken to the hospital after a small plane crash in Lavaca County.

The crash happened near CR 462 and FM 318 in Yoakum, Texas. The Yoakum Municipal Airport is within a mile of the plane crash site.

The National Transportation Safety Board tweeted that it is investigating the crash. The NTSB said it involves a Piper PA-46-350P aircraft.

“The Piper PA-46-350P aircraft near Yoakum, Texas was scheduled to land in Lavaca County but crashed in an open field around 10:50 a.m. today,” Texas DPS said. “Five occupants were inside the plane. Four died and one is in stable condition being treated at Citizens Medical in Victoria, Texas.”

NTSB investigating the Jan. 17, crash of a Piper PA-46-350P aircraft near Yoakum, Texas.

A KENS 5 crew is on the way to Yoakum to gather more information.

This is a developing story and further details will be added as they are received. Check back to this article for updates.