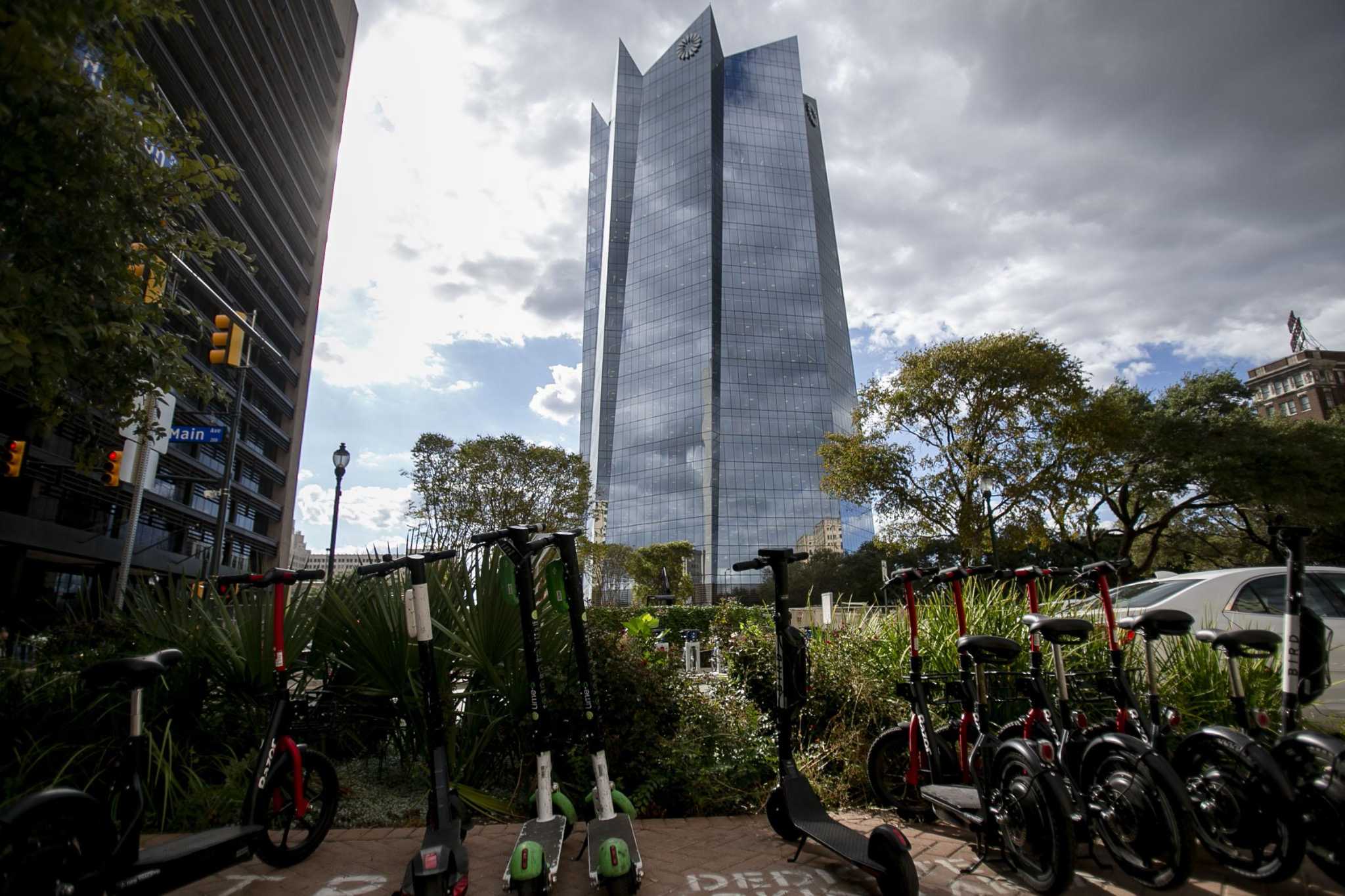 One of San Antonio’s longest running banks eliminated overdraft charges on accounts for more of its customers, the company announced Tuesday.

Frost Bank will no longer charge overdraft fees for overdraws under $100 on all of its personal and Frost Plus accounts, according to a news release from the San Antonio-based bank. The bank will do this regardless of direct deposit status.

At the same time, the bank also eliminated fees on accounts that don’t have sufficient funds or returned checks. This applies to checking, savings, money market, and health savings accounts.

This is an extension of a program it started in April 2021, which then only applied to certain accounts. The extension also comes after a lawsuit filed by a customer in January accused the bank of charging overdraft fees despite enough funds being in the customer’s account, Express-News reported.

Frost Bank generated $32.3 million in overdraft charges on consumer and commercial accounts in 2020. It wasn’t known how much revenue was pulled from these fee collections.

“Combined, the expansion of these features means Frost expects to forgo as much as $3.5 million per year,” said Jimmy Stead, chief consumer banking officer, in the news release. “Nevertheless, we understand that people sometimes make a mistake or have a need that requires a little more money. We’re the friend that will spot them $100 when they need it.”

The bank previously charged $35 on overdrafts as low as $6, or customers had to earn overdraft forgiveness through account tenure or credit rating.