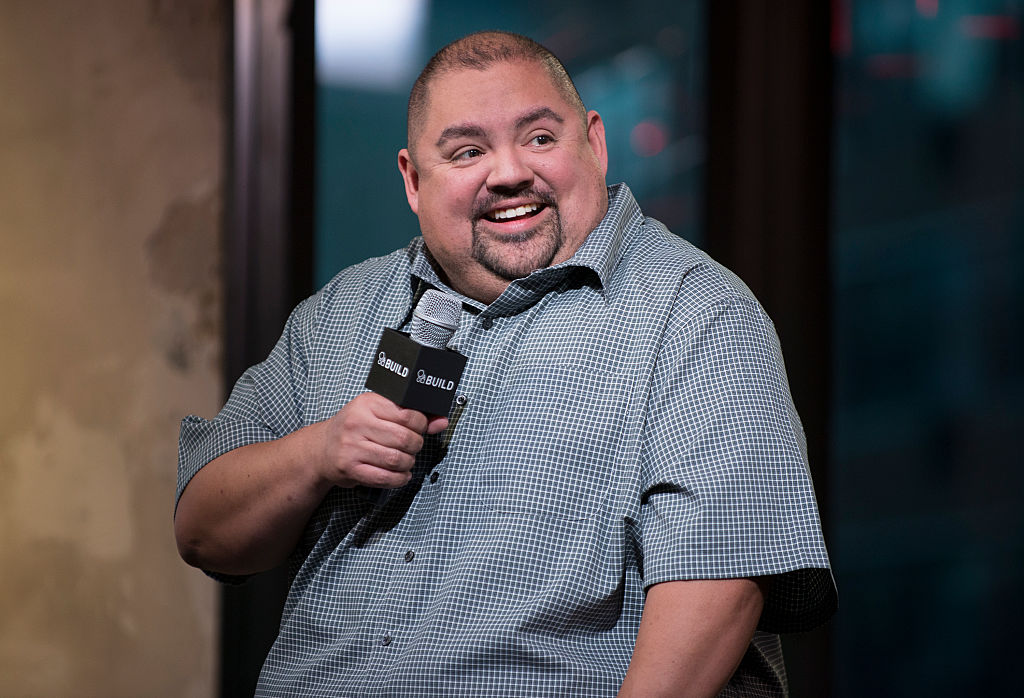 “Fluffy” will make the AT&T Center laugh on October 8 as part of his “Back On Tour” tour. The last time “Fluffy” was in San Antonio, he had a 27-show schedule at Tobin Center. Toward the end of his July trip, he was forced to cancel the remaining shows after contracting COVID-19.

When the comedian canceled his shows in July 2021, the Tobin Center said ticket-holders were emailed with exchange options. It’s unclear if one of the alternatives was using tickets for a future show or if the admission will apply at the AT&T Center event.

Iglesias’ life has been busy since his last stop in San Antonio. In May, he made history when he became the first comedian to sell out Dodger Stadium and take the stage before 55,000 fans. He joins the ranks with Elvis, Madonna, The Beatles, and Elton John in that bragging right. “Back on Tour” will air on Netflix later this year.  Iglesias also recently had a European tour.

Venue presale begins on Thursday, August 4, from 10 a.m. to 10 p.m., using the code “COMEDY.” General tickets can be purchased at AT&TCenter.com or Ticketmaster.com starting Friday, August 5, at 10 a.m.