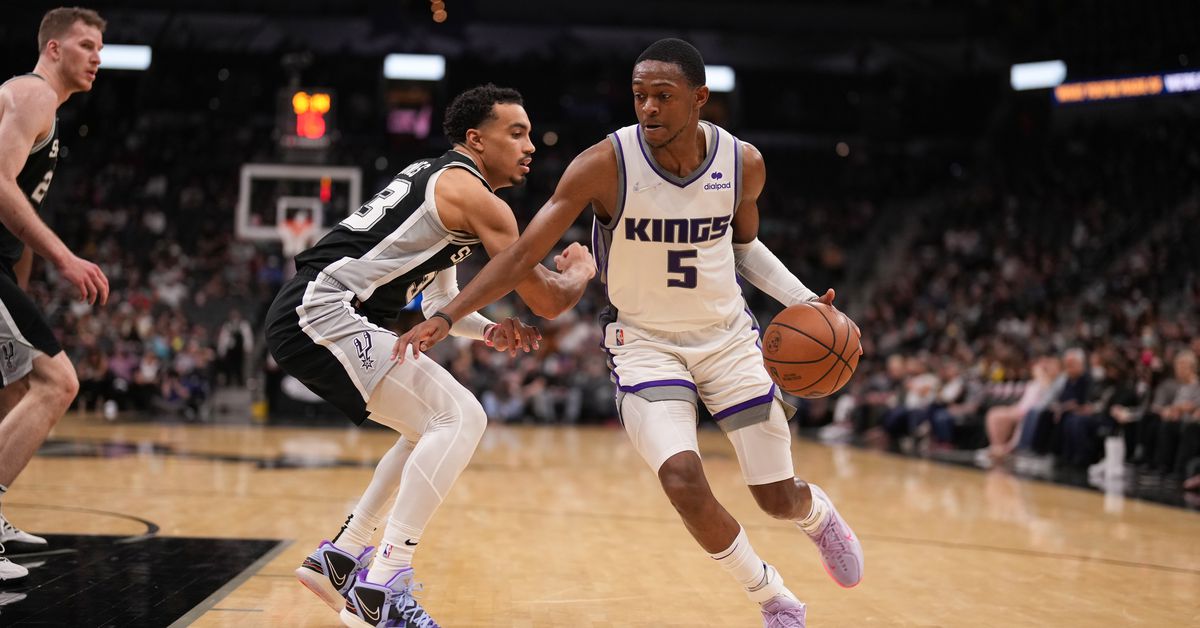 The San Antonio Spurs are still hunting for the first dub of their five-game Western Conference road trip after coming up short down the stretch of a nail-biter against the Portland Trail Blazers on Tuesday night. Another day means another chance to get back on the right track, but the Sacramento Kings are on a roll, having won four in a row.

As has been the case for most of the season, head coach Gregg Popovich and company enter this outing shorthanded, and a decimated depth chart has put them in a pickle. Keldon Johnson, Devin Vassell, and Jakob Poeltl have carried their weight, but they will need their teammates to step up if they want to upset another upstart opponent.

The Game Thread will be up this evening for those who want to chat through the game. You can also follow along with the action on PtR’s Twitter feed.