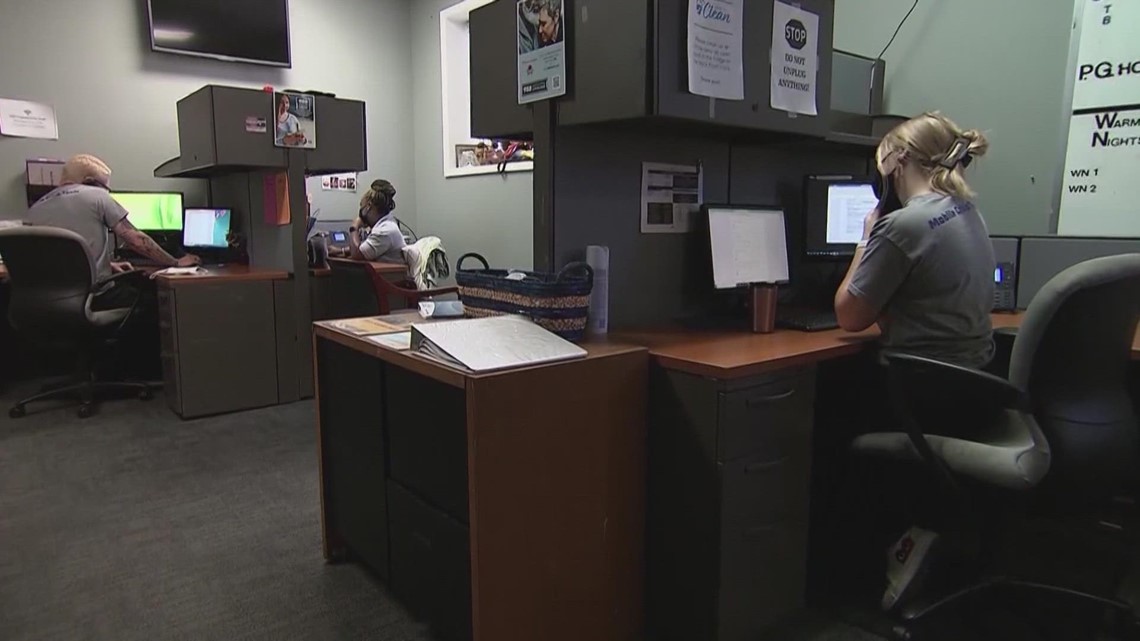 Most of the money will be awarded through grants to local organizations.

SAN ANTONIO — San Antonio officials say they will allocate $26 million to mental health resources and care – the majority of it distributed through a competitive grand process – amid a period when Texans continue to recover from a debilitating pandemic and other recent crises.

The announcement is expected to put a small dent in the state’s lack of spending for behavioral health services per capita. According to American Addiction Centers, just three states are below Texas in that area; the Lone Star State is spending about $45 per capita.

“We need to be more focused on expanding access to care, expanding access to treatment, and really focus on reducing the stigma associated with seeking this treatment with individuals and families before they’re in need of crisis,” said Jelynne Leblance Jamison, CEO for the Center for Health Care Services.

The $26 million is coming from federal COVID-19 relief funds, and will be spent over the next two years, the city says. $15 million of it will be spent on care for youth, while the other $11 million will be distributed among adult-oriented programs; homeless residents and kids preparing to age out of foster care; and other educational and crisis-response initiatives.

Providing mental health care to individuals before it escalates to the level of a crisis is vital, according to Jamison.

“Many times, individuals experience anxiety or depression or other signs of more serious mental health diagnoses, and they’re not really sure what it is or why it is,” she said, adding that difficult-to-navigate systems play a factor in discouraging individuals from pursuing the care they need.

“It’s going to take an all-of-the-above strategy to be available to individuals in need,” Jamison added.

Local organizations and nonprofits hoping to get a piece of the pie can submit a proposal now. Awardees are expected to be named in early 2023.