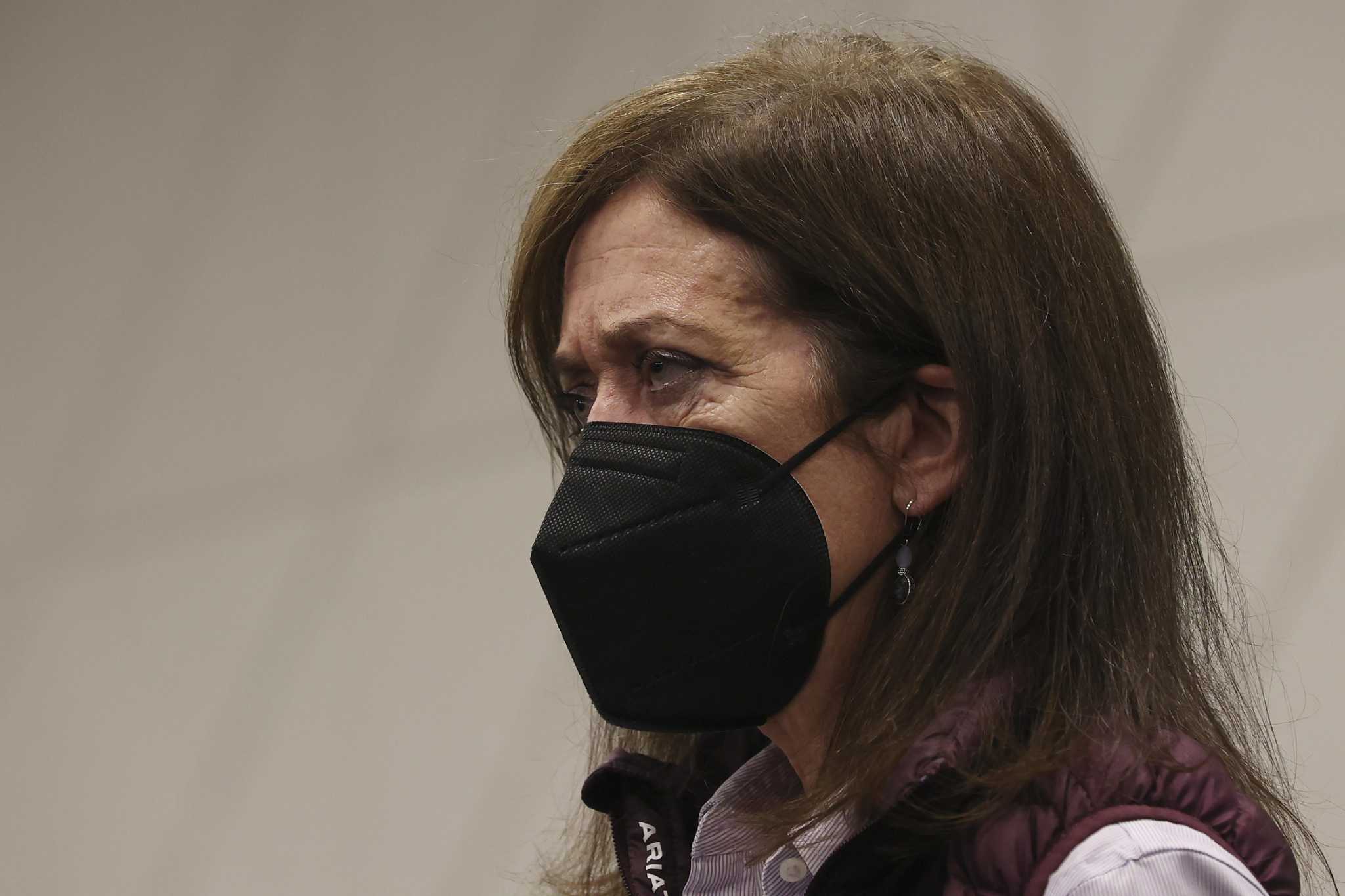 NEW BRAUNFELS — On the eve of Rackspace co-founder Graham Weston’s divorce trial, his estranged wife filed court papers asking the judge to recuse himself because, she says, he has shown “bias and a lack of impartiality.”

Elizabeth Weston — who has been without legal counsel for nearly three months after spending at least $5 million in legal fees and costs since the case started in late 2020 — and Waldrip have clashed numerous times during pretrial hearings.

She has repeatedly told him she’s been unable to find new counsel despite contacting numerous law firms. At the same time, she has made clear that she is not representing herself and does not want to go to trial without a lawyer.

On ExpressNews.com: Graham Weston’s estranged wife says she has no money to hire attorneys for divorce case

“The refusal to allow me adequate time to hire new counsel is due to bias and a lack of impartiality,” Elizabeth Weston wrote in her 17-page motion. She added the judge “does nothing to protect me from foreseeable and irreparable prejudice.”

She has accused some of her former lawyers of malpractice, fraud and breach of fiduciary duty, which she says should be enough to grant her a continuance in the trial. While the start of the trial has been moved multiple times, Waldrip declined to grant a request for a continuance that she personally filed Sept. 9.

Elizabeth Weston, 61, moved to end her marriage of more than 25 years in October 2020. The filing came about a week after Graham Weston, 58, filed divorce papers, though he dropped it the next day. They wed in 1994.

She has accused him of sexually assaulting her and having extramarital affairs, allegations he has denied. She has been accused of recording him and hiring a private investigator to track him for a year and a half.

Elizabeth Weston has said more than $1 billion in assets were amassed during the marriage. Graham Weston, who once appeared on Forbes magazine’s billionaires list, has valued the community estate at $10 million or less.

Waldrip already has determined that property held in various trusts — created by Graham Weston’s ancestors before he married and in which he and others have a beneficial interest — are not marital property to be divided by the court.

The judge also ruled that any distributions from the trusts to Graham Weston during the marriage are his separate property.

Rackspace had received seed capital during its launch from some of the trusts, Graham Weston’s lawyers have said.

In her motion seeking to recuse Waldrip, Elizabeth Weston alleged the judge received “advance notice” that a San Antonio Express-News reporter and photographer would be in the courtroom for an Aug. 26 court hearing.

Before that hearing, she said the judge appeared in court “looking scruffy with a straggly beard, unkempt hair, and generally looked down or away while talking low and often mumbling anecdotally.”

But for the Aug. 26 hearing, she described the judge as “clean shaven” with “groomed” hair, while “making eye contact.”

“Our coverage of this newsworthy case has been accurate, objective and evenhanded, and we’ll continue to cover it that way,” said Marc Duvoisin, Express-News editor in chief.

In declining to recuse himself, Waldrip said the motion was not filed at least 10 days before the trial as required by court rules. He also said he already dealt with the issue in a prior motion to recuse in July.

“Although I personally don’t see any reason to recuse, I think the safest thing is for me to refer it to Judge Stubblefield and let him decide,” Waldrip said Tuesday.