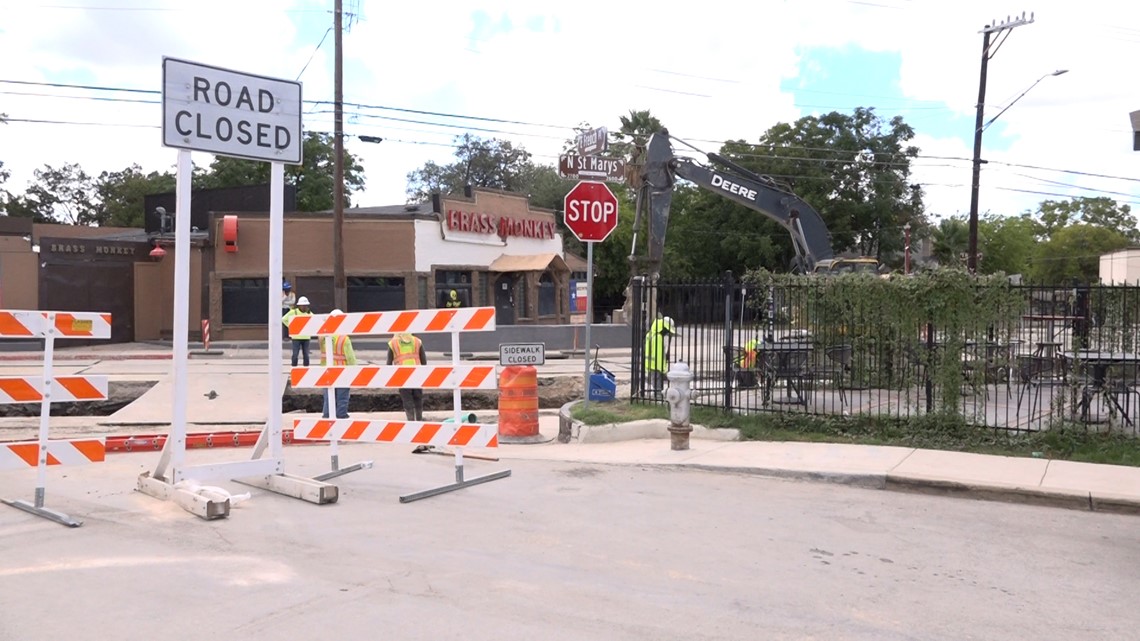 $150,000 will soon be available for San Antonio businesses for equipment upgrades and sound insulation to keep the noise down in nearby neighborhoods.

SAN ANTONIO — San Antonio will have money available to help keep the music down. Grants will soon be available to nightclubs and bars that are close to neighborhoods.

City leaders say it will allow local venues to thrive while residents can get a good night’s sleep.

City Councilman Mario Bravo (District 1) says some businesses have had trouble with keeping the noise down. But this money can give business owners some peace of mind while neighbors can have peace and quiet.

During the day in Tobin Hill, cranes on St. Mary’s Street do not strike the same chord as late night music does.

“As a previous bar owner and previous business owner, it’s tough for people to tell you what to do with your business,” Alfonso Robalin said. They are the interim president of the Tobin Hill Neighborhood Association.

“When I came into the board a couple years ago, there’s been talk about noise on the Strip”

The noise has also caught councilman Bravo’s ear. He says he pushed for an amendment to include $150,000 in grants for noise mitigation in this year’s budget.

“These funds could be used to upgrade sound systems for to speakers that would direct sound to the dance floor, but not push it across the street into the neighborhoods,” Councilman Bravo said the money could also be used to buy sound insulation material.

Some businesses told KENS 5 they’ve made those upgrades already, but Councilman Bravo says some businesses have had trouble complying with the city’s noise ordinance.

Robalin says it will help the bars and the residents live and work in harmony.

“It’s important to co-exist with the environment. The businesses aren’t moving and the residents aren’t going to be moving, we need to find a middle ground,” Robalin said.

Those funds will have to go through the small business committee first before nightclubs and venues can apply for the money.

Councilman Bravo says the money will be ready in the next few months.