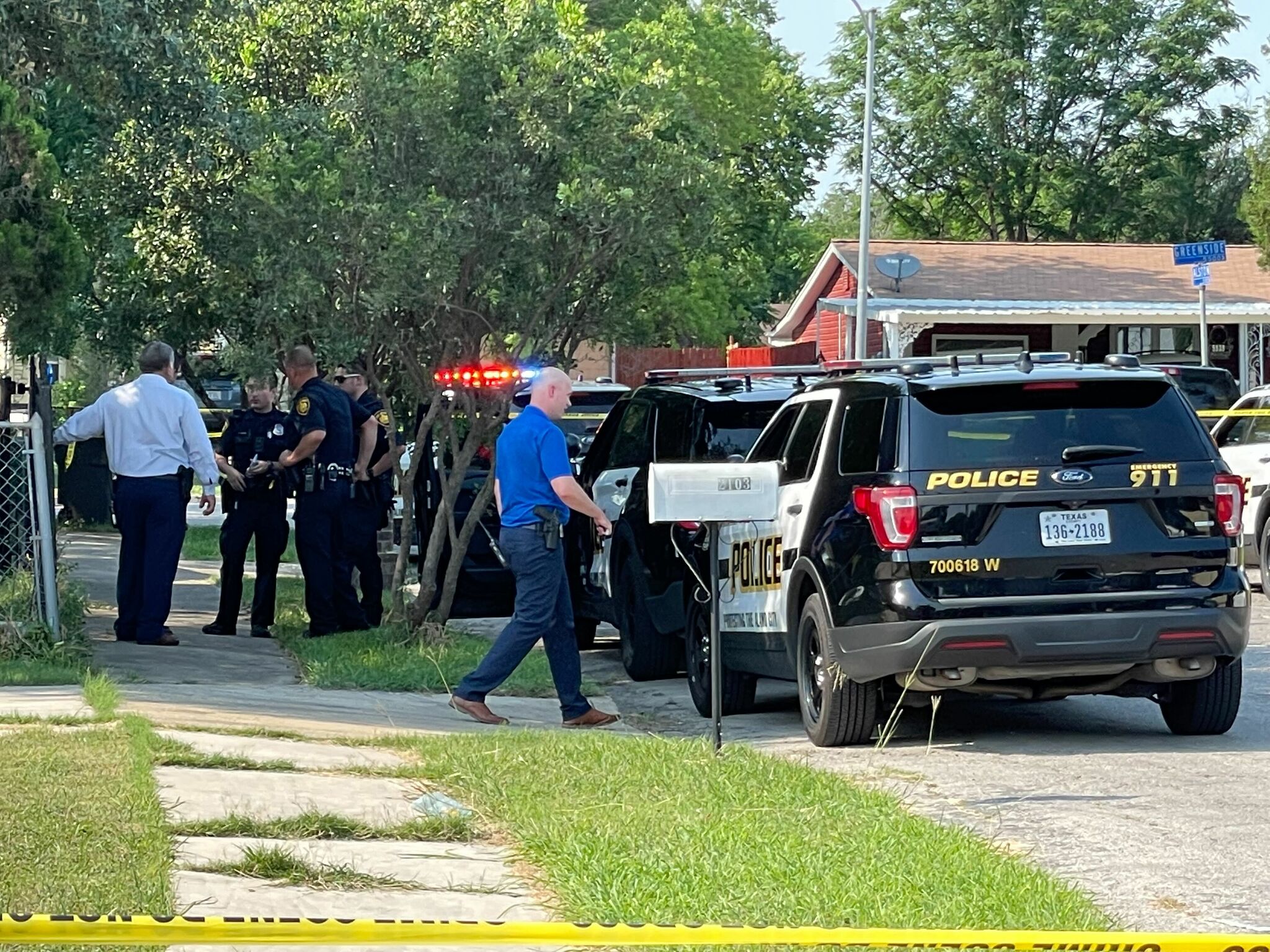 A 15-year-old was shot and killed by another teenager at about 3 p.m. on the city’s West Side on Monday, May 16, according to San Antonio police Chief William McManus. SAPD said an argument between the teen and the other person ensued, leading to him being shot.

The shooting took place in the 2000 block of Alston Street, near Gilbert Garza Park and Gregorio Esparza Elementary School. McManus said the victim went down the street to meet someone before being shot.

The teen has not been identified by the police as of Monday evening. It’s also unclear what the argument was about, but McManus said there was a disagreement over money.

Late this afternoon, a 15 year old was shot and killed by another teenager on the west side during an altercation. That this even happens is incomprehensible. It’s happening coast to coast! Read this for perspective!https://t.co/qA5omy5EHo

“We’ve got a young man that went to meet somebody, an altercation developed, and he was shot, which is happening way too often in the city here,” McManus said. “People are settling disputes, whatever the dispute may be, with gunfire.”

Police have detained one person for questioning. Officers are also looking for another person. Both are teenagers.

On Twitter, McManus confirmed the shooter was another teenager. He added a story from the Washington Post that touched on how shootings are occurring more often. He tweeted, “It’s happening coast to coast!”

“Stop settling these arguments with a firearm,” McManus said to the media on Monday. “I don’t understand why it’s happening. It’s a new way to settle arguments.”