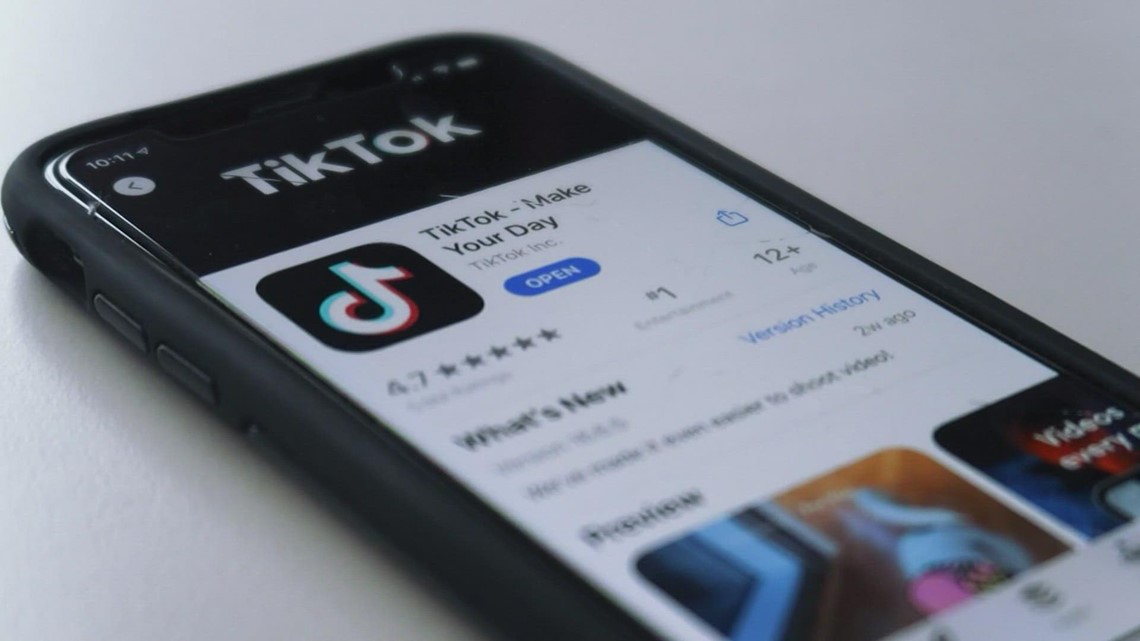 The decisions come after Gov. Abbott’s directive that orders all Texas state agencies to ban the use of TikTok on any government-issued device.

SAN ANTONIO — Officials at multiple schools in and around San Antonio – as well as across Texas – have decided to block access to the app TikTok on phones connected to campus networks.

The development comes after Gov. Abbott’s directive that orders all Texas state agencies to ban the use of TikTok on any government-issued device due to privacy concerns and cybersecurity risks.

Here are the schools in San Antonio with TikTok restrictions:

University of Texas at San Antonio

“Per Governor Abbott’s directive to all state agencies, TikTok has been removed from state/university-issued phones and devices,” UTSA officials said. “Technical controls were put in place during the winter break that restrict individuals with personal devices from using UTSA networks to connect to and use the platform.”

On Wednesday administrators with the university system announced they were in the process of blocking both wireless and wired access to TikTok across all of their campuses. Anyone who is connected to an Alamo Colleges District network will not be able to access TikTok.

“Effective immediately, all university faculty and staff are prohibited from downloading or using TikTok on any university-owned or issued devices and other university information resources,” Texas State leaders said.

Here are the schools with no current TikTok restrictions:

University of the Incarnate Word

“Currently, there are no plans in place to ban or restrict the use of TikTok at UIW,” officials told KENS 5.

Our Lady of the Lake

“At this time, OLLU has not made any decisions about banning TikTok. As with anything that is a potential threat to the university, we will continue to assess the situation,” campus leaders said.