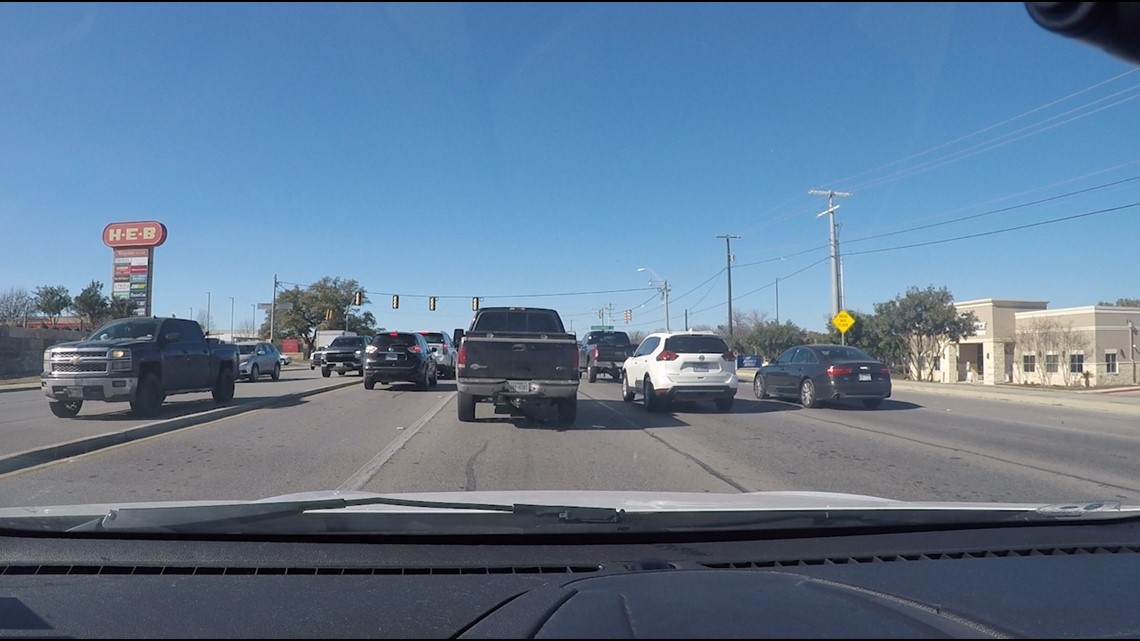 TxDOT is holding an open house on Tuesday in New Braunfels and Thursday in Seguin to answer questions and collect feedback.

SAN ANTONIO — The Texas Department of Transportation is proposing to widen and improve State Highway 46 from I-35 in New Braunfels to I-10 in Seguin.

The department stated in a news release that the improvements are needed to meet current and future traffic volumes, support population growth and increase safety.

The release also said residential and business property could be affected.

The first meeting will be Tuesday, Jan. 24, from 5 to 7 p.m. at the New Braunfels Civic/Convention Center at 375 S Castell Ave in New Braunfels.

The second meeting will be Thursday, Jan. 26, from 5 to 7 p.m. at The Big Red Barn Agricultural Education & Heritage Center at 390 Cordova Road in Seguin.

Public input at the meetings will be considered, and TxDOT says that “relocation assistance is available for displaced persons and businesses.” Anyone affected can contact Michael Garza with TxDOT at 210-615-6288.

Those unable to attend in person can see the meetings virtually at www.txdot.gov. by using keywords “SH 46 from I-35 to I-10.”

EDITOR’S NOTE: A previous version of this story incorrectly stated the two cities that are the end points of the proposed project.