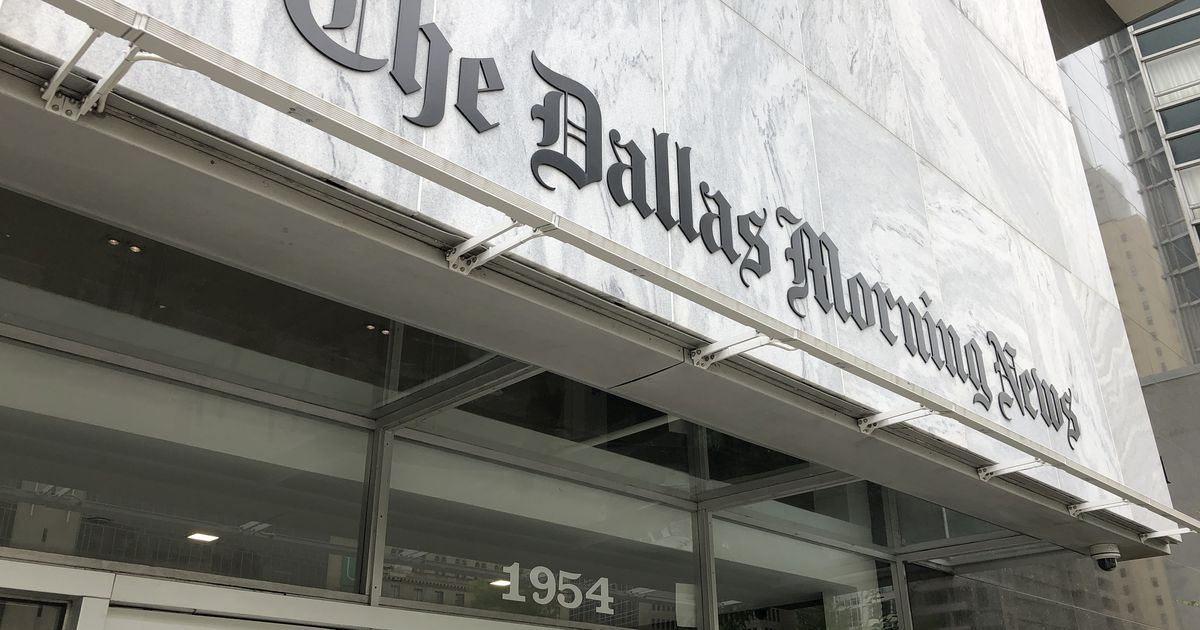 Higher newsprint and fuel costs combined with declines in print advertising led to second-quarter losses reported Wednesday by the parent company of The Dallas Morning News.

Despite the loss, digital subscription revenue gains signify the company is on the right trajectory, Grant Moise, DallasNews Corporation chief executive officer, said in a conference call Wednesday with analysts.

“The second quarter showed steady progress in our pursuit to become a sustainably profitable digital media company, and DallasNews’ financial performance was in line with our internal expectations,” said Moise, who was promoted to CEO of DallasNews in May.

DallasNews is investing in its growing digital business and its newsroom, Moise said, while managing the printed newspaper operation, which continues to experience “headwinds.” Newsprint cost $708 per metric ton in the quarter, up 31% from a year ago, and gasoline prices were up 55%, he said.

DallasNews has no debt and $30 million in cash that will increase when the company receives $22.5 million from the sale of its former headquarters at 508 Young Street. That payment is due Friday from Dallas restaurant and retail real estate mogul Ray Washburne’s Charter DMN Holdings LP.

Analysts wanted to know how the board plans to allocate the new cash on the balance sheet. Investors asked about the prospects for a stock buyback or a special dividend.

Katy Murray, president of DallasNews, said the board will consider all capital allocation possibilities, including pension obligations.

Robert W. Decherd, DallasNews’ executive chairman, said there’s a regularly scheduled board meeting in September but a decision could be made sooner.

Decherd addressed a long-standing concern that many DallasNews stock investors are attracted to the cash behind the shares, not the quality of the business itself.

“What we have to calibrate from a board standpoint is, what’s the cash requirement to enable the business to continue to improve and ultimately to have the stock price reflect the value of the business,” Decherd said.

Expenses improved, largely from a $1.3 million decrease in employee compensation and a $500,000 decline in distribution expenses. The company had 671 employees as of June 30, representing a decline of 53 full-time equivalent jobs from a year ago.

Advertising and marketing services, including print and digital, fell 6.2% to $17.5 million from $18.6 million a year ago. Supply chain issues that have reduced auto manufacturing during the pandemic continue to affect advertising from car dealerships, Moise said. But grocery advertising is expected to be up later this year when San Antonio-based H-E-B enters the market, he said.

Printing, distribution and other revenue fell by $100,000, or 2.7%, to $3.9 million. In addition to publishing The News, the company’s Plano plant prints regional editions of the New York Times, the Wall Street Journal, USA Today, the Fort Worth Star-Telegram and the Denton Record-Chronicle.