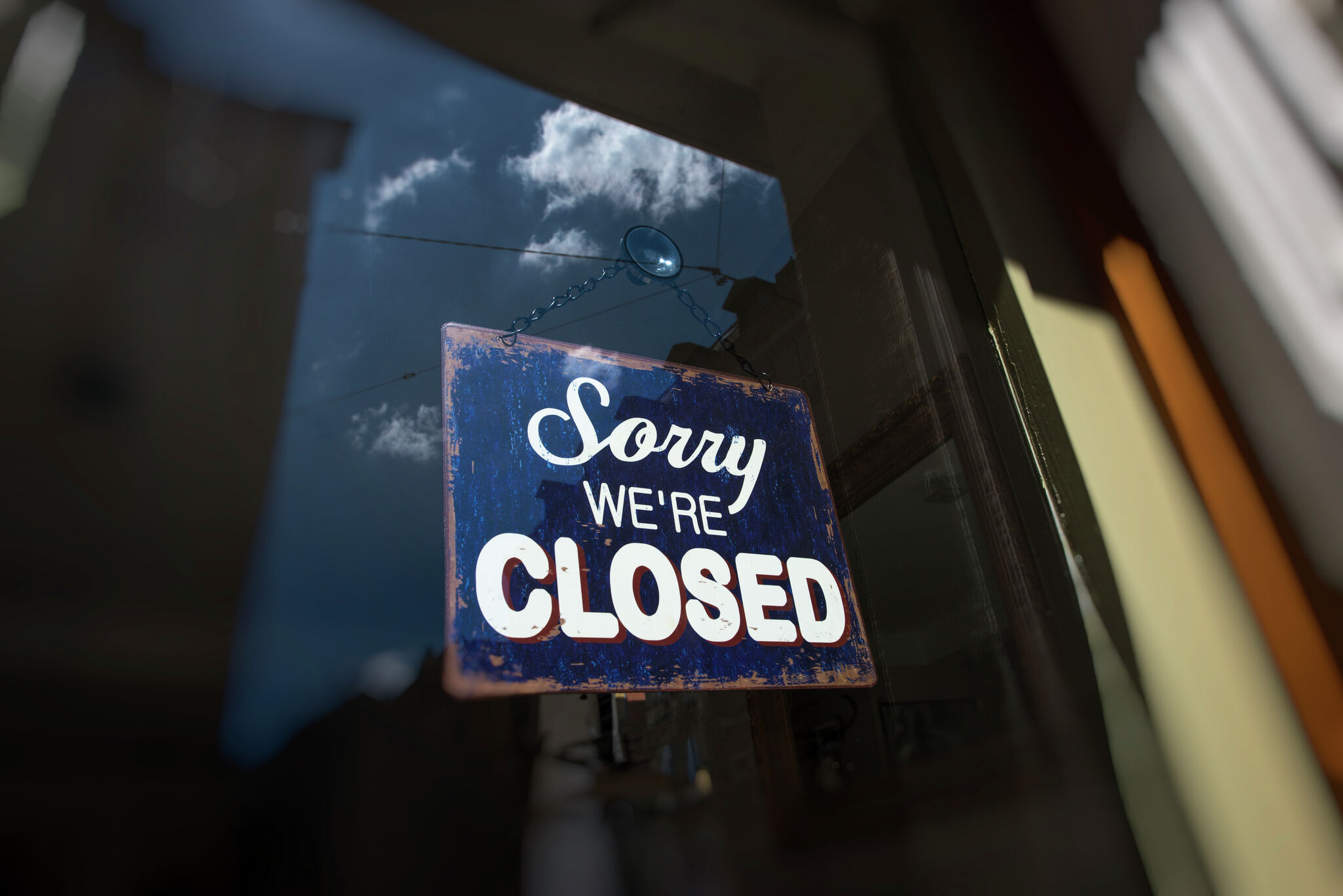 “The county clerk’s office first encountered hiring problems in early 2021, when there were very few applicants for one position over many months, and several of those declined to discuss the job when they learned how low the pay was,” Hays County Clerk Elaine Cardenas told MySA in an email. “Staffing issues have escalated since then and have become serious since March of this year.”

She said the county didn’t think about closing the offices until COVID-19 caused multiple staff members to stay home, then the lack of employees forced the closure last week.

The county clerk’s office has a records division and a courts division. The substations have all the services the central records division has, except for plat recording. There are no court services at the three locations either.

Most services remain available online or by phone.

The staff shortage played a part in the closure of the offices, but so did “low demand,” the county says

“Closing those offices has had no impact on operations. We are re-evaluating the need to have offices in those locations,” Cardenas says. “The Kyle substation, the first to open and the substation located in the fastest growing area of the county, has a steady demand for services. Our plans call for increasing staff in that location.”

The satellite offices need a minimum of three staff members to re-open and it takes three to six months to train new staff members, Cardenas says.

“We train in-house to specific requirements of the county and state,” she says. “We hope to re-open the Kyle substation office soon”