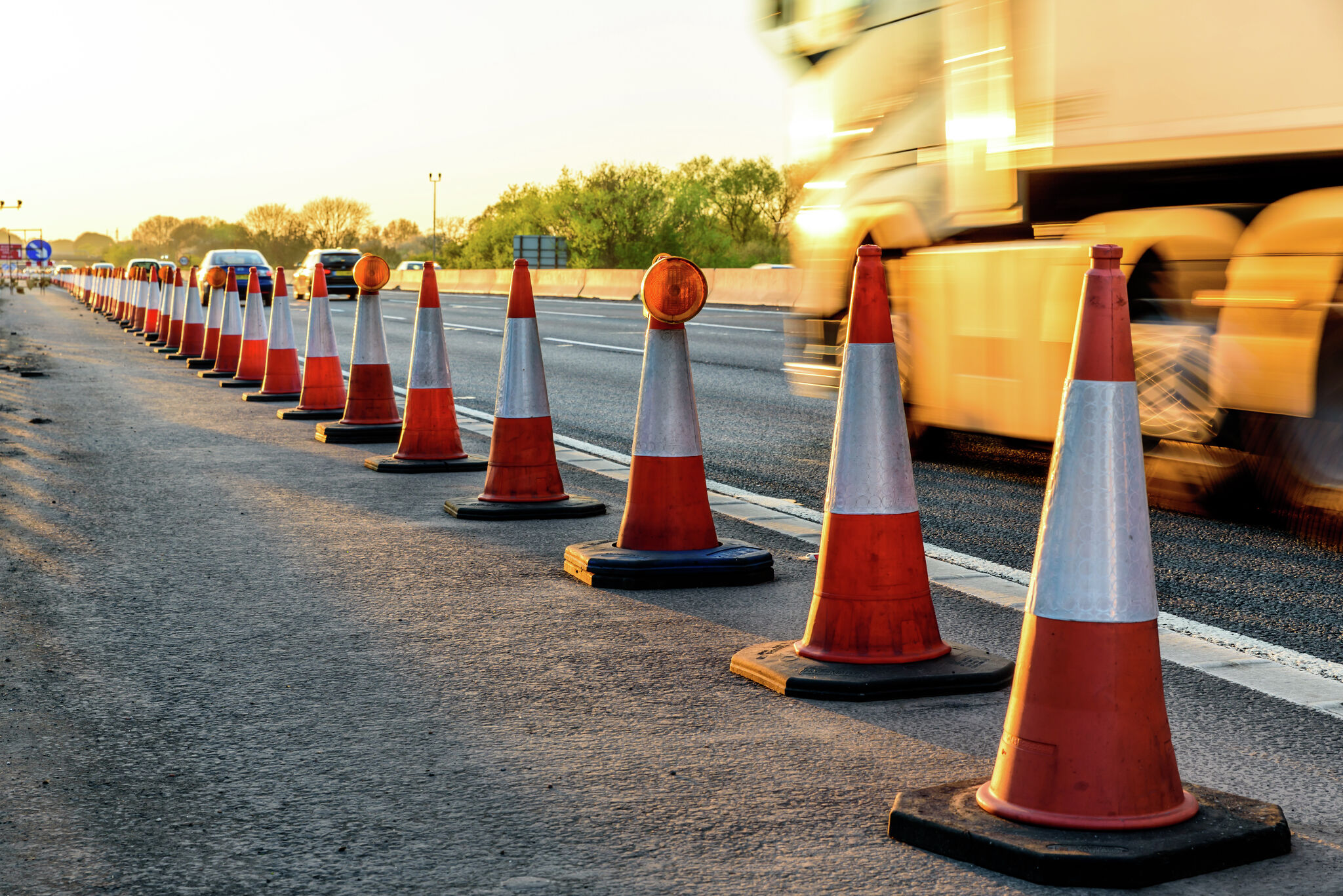 In October, TxDOT will begin construction on Farhills Drive through US 281 to Bentwood Drive in Bulverde, according to a Texas Department of Licensing and Regulation filing. The construction is expected to begin on Oct. 1, 2022, with an expected completion date of Oct. 1, 2026, the filing says.

Serold says the construction will expand the two lanes into six lanes and add a center median, sidewalks, traffic signals, and crosswalks.  The estimated cost of construction is $77 million, according to TxDOT documents.

The project began in July 2015, with crash and traffic projections, as well as collection of current traffic data reviewed in late fall of the same year. According to a 2016 public meeting document, the project will stretch approximately seven miles.