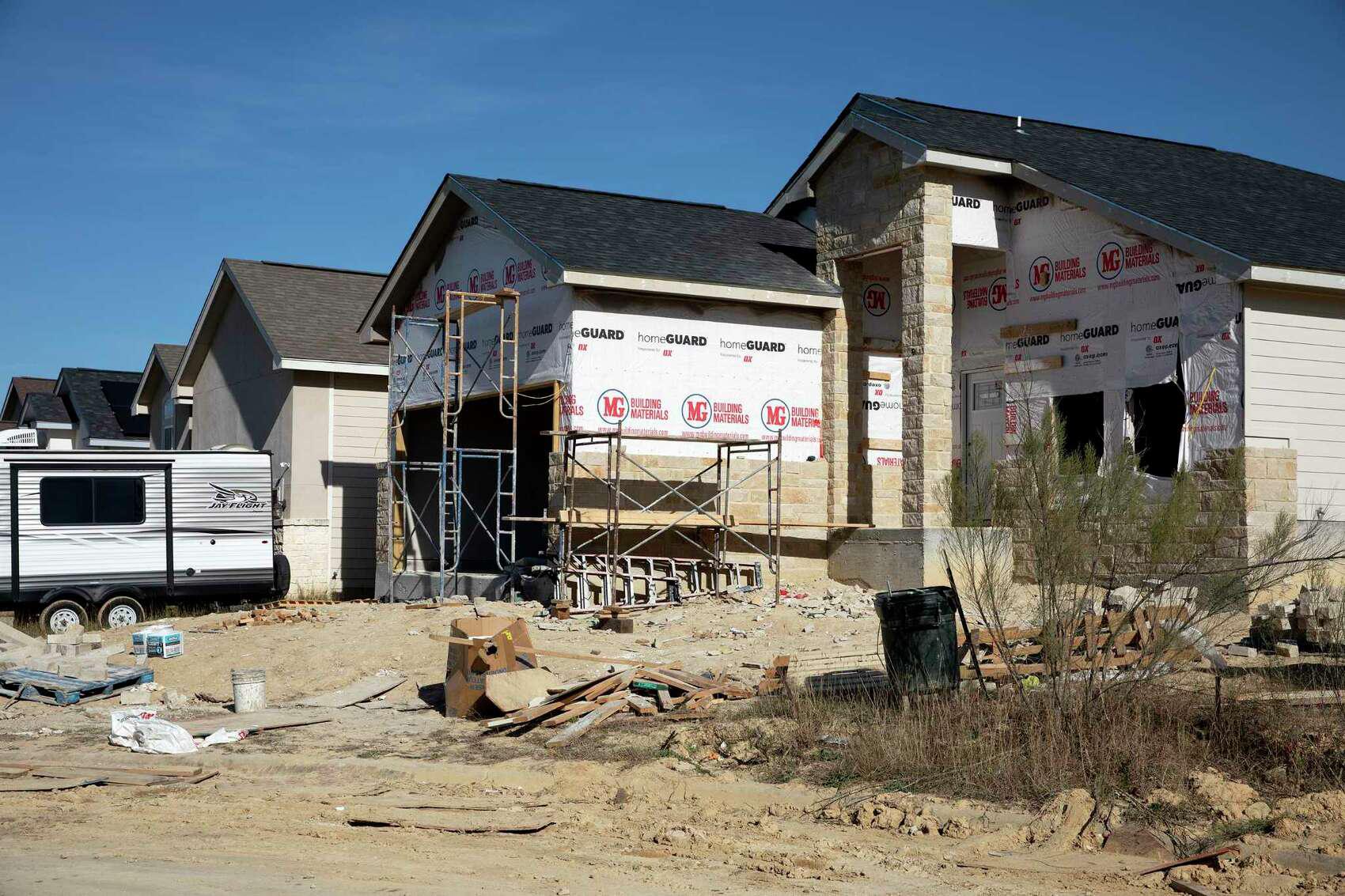 SAN ANTONIO — Home sales in the San Antonio area fell for a fifth consecutive month in August as higher mortgage rates and prices kept prospective buyers on the sidelines.

New data from the San Antonio Board of Realtors show 3,272 new and existing homes were sold in Bexar and surrounding counties last month, down 13 percent from August 2021.

Despite the slowdown, though, prices keep soaring. The median sale price in August jumped to $339,200, up 14 percent from the same month in 2021.

There are other indications the market is cooling. With the decline in sales, homes are staying on the market longer, Realtors data show. The average time on market in August was 30 days, six more days than a year earlier.

The supply of available homes is expanding. Inventory rose to 2.9 months in August, up from 1.8 months in August 2021 but still well below the 6 months that’s generally considered to reflect a balance between buyers and sellers.

Beyond higher prices putting the squeeze on prospective buyers, mortgage rates last week topped 6 percent for the first time since 2008, according to Freddie Mac.

“Although the increase in rates will continue to dampen demand and put downward pressure on home prices, inventory remains inadequate,” said Sam Khater, Freddie Mac’s chief economist. “This indicates that while home price declines will likely continue, they should not be large.”

The same trends are being seen in other major Texas cities and statewide. There were 31,742 homes sold across Texas in August, down 11.8 percent from a year earlier, while the median price rose 11.5 percent to $349,990.

“When mortgage rates were below 3 percent, sales and home prices soared. The market was like a game of musical chairs with buyers vying for too few homes,” said Daryl Fairweather, chief economist at real estate brokerage Redfin. “As mortgage rates approached 6 percent, almost everyone left the party. Now the market is more like a middle school dance where a small number of buyers and sellers are pairing up during a slow song.”

The National Association of Realtors has not reported August figures, but July sales declined 20.2 percent from a year earlier, the sixth straight month of declines.

Inventory was unchanged and the median price rose 10.8 percent to $403,800 during the same period.