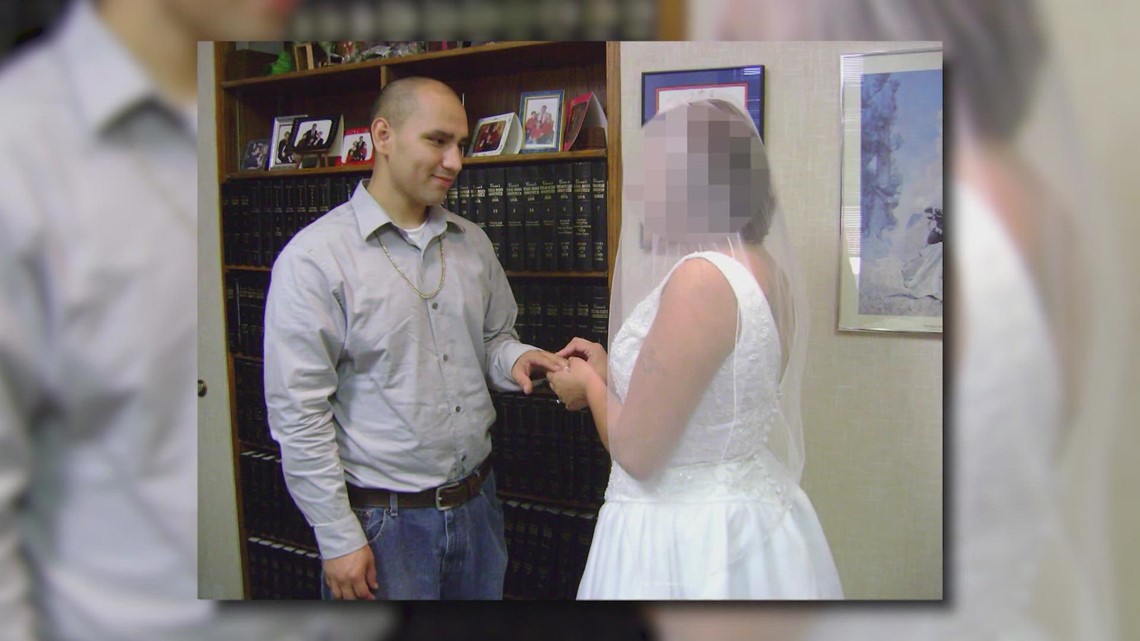 A confrontation occurred before 35-year-old Joshua Rodriguez was shot.

SAN ANTONIO — A deadly shooting over the weekend happened around 6 p.m. on Saturday in the 200 block of Hazel Street.

According to the San Antonio Police Department, officers responded to a call of a suspected intruder being gunned down by a homeowner.

RELATED: Man dies from injuries after being suspected as home intruder, SAPD says

Now, the mother of the alleged intruder is speaking out. Prompted by online comments applauding the homeowner, Mary Mullinix says her son knew the shooter.

“It feels like a nightmare and I want to wake up,” said Mullinix. “But I know he’s not coming home.”

Mullinix says her son, 35-year-old Joshua Rodriguez, was in good spirits on Saturday. After returning home from work, she says Rodriguez decided to visit those living at the home on Hazel Street.

“The sun would have still been up,” she said. “They’ve seen his car a thousand times parked in the front. That wasn’t his first time he went there.”

A sergeant on scene told KENS 5 a confrontation occurred before the victim was shot twice.

“The [shooter] reported that someone came to the backdoor of the house,” said Sgt. Schneider. “He thought it was an intruder. He opened the backdoor and the male confronted him, and the homeowner shot two times. The homeowner was in his early 20s and the possible intruder was in his mid to late 30s. It’s possible they could be somehow related.”

SAPD has yet to confirm the relationship between the homeowner and victim.

Mullinix tells us her son battled a severe drug addiction for years. When his brother died last September, Mullinix says Rodriguez turned his life around.

“He did,” she said. “He found the strength to give up the drugs cold turkey. That was over eight months ago. The death took over him emotionally and he just said, ‘I need to change my life. It’s time.’ It took him two and a half months to feel normal again. He found a job and he has been working two shifts every day. In the midst of all that, Joshua was suffering because he hadn’t seen [some of his family members] for two years.”

It was a desire to mend broken relationships, Mullinix says, that inspired Rodriguez to reach out Saturday night.

“He wanted to reconnect with [them] for the holidays,” Mullinix said.

She hopes the investigation brings answers.

“I need police to figure out for me what really happened,” she said. “Because at this point, everything I have read just doesn’t make sense.”

Monday night, SAPD confirmed the shooting is being investigated by the homicide unit. No charges have been filed.

A GoFundMe page has been set up to help with funeral expenses.