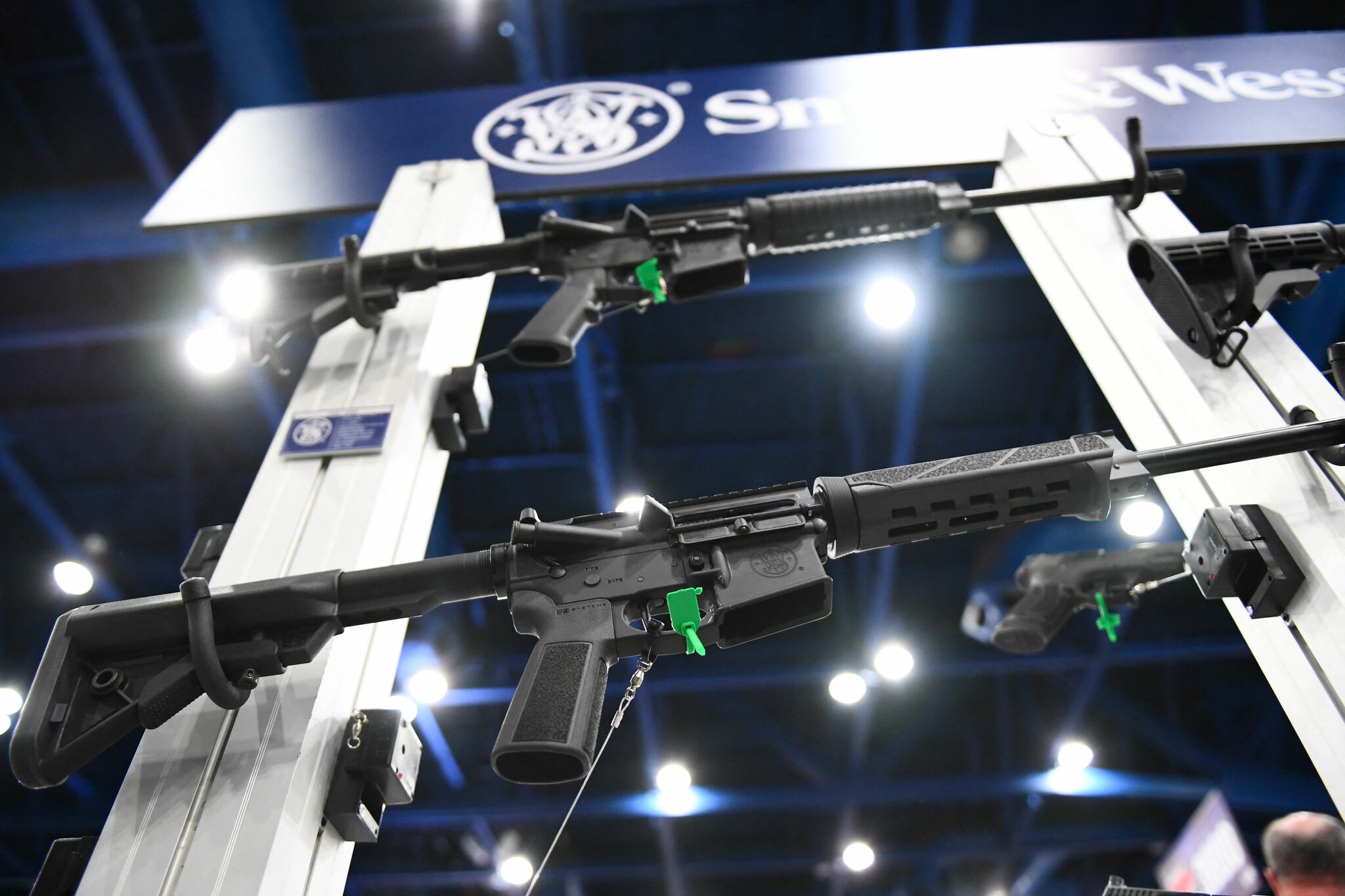 On Monday, August 1, Hondo City Council revoked the facilities rental agreement with the Medina Area Friends of the NRA, who were set to have an NRA event on Saturday, August 6 at the Medina County Fair Hall.

Nikki Cross, mother of Uziyah Garcia who was killed in the Uvalde shooting, spoke up at the Monday meeting saying she is a responsible gun owner, but fears that the raffled guns could fall into another “angry 18-year-old.”

“It’s only been two months for us and you have ‘this is God’s County, God’s town all over here,’ but what happened to love thy neighbor?” Cross said. “Please don’t be a pain in our heart.”

The Medina Area Friends of the NRA was set to hold an event with gun raffles and live auctions. Tickets or table reservations would get an eventgoer a chance at winning a Ruger Max 9 9MM or a Diamondback DB-15/AR-15 5.56.

Angel Garza, father of Amerie Jo Garza, who was killed at Robb Elementary in Uvalde, spoke about the raffle firearm being similar to the gun used by the Uvalde gunman to kill his daughter.

“We understand that this is their fundraiser, but that same weapon killed our kids,” Garza’s voice began to crack while speaking. “My daughter died still calling me daddy. She wasn’t old enough to even get to the stage to call me dad. This isn’t something that should even be discussed. Do not do this to us.”