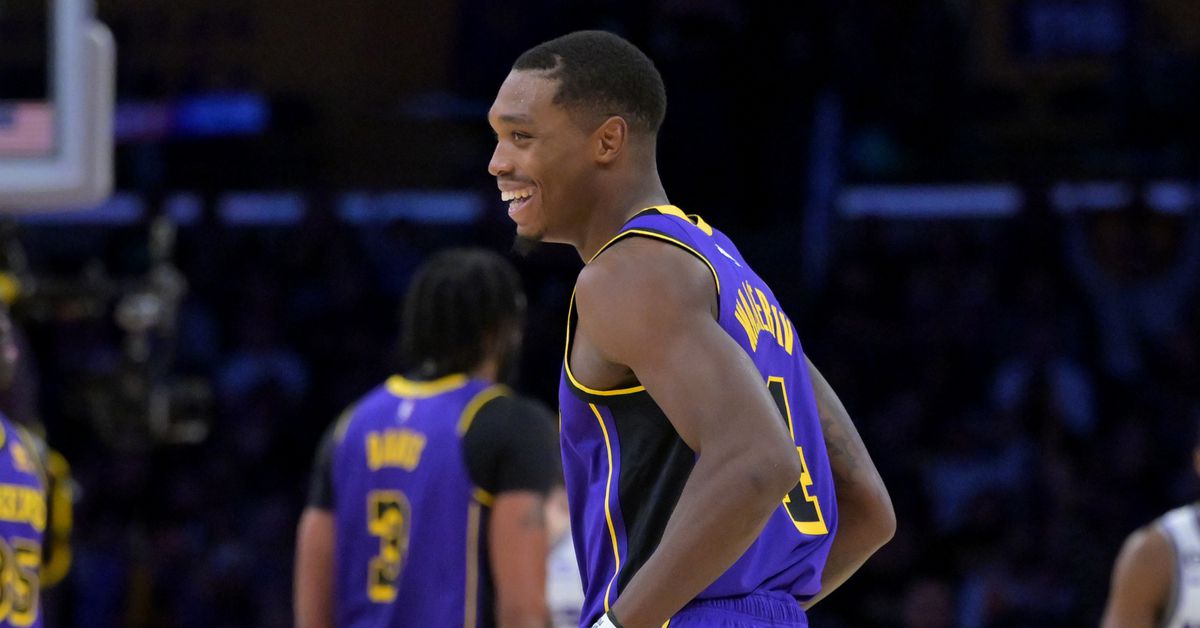 The Spurs have gone through some serious roster turnover the past couple of seasons, starting when they let go of their veteran core of Patty Mills, DeMar DeRozan and Rudy Gay in the summer of 2021 and continuing with mid-season trades last season sending out Bryn Forbes, Thaddeus Young and Derrick White.

Things move so fast in the NBA that those moves seem to come from another era at this point, but the decisions made in the last offseason are fresher, so it’s hard to avoid being curious about how the guys that left in the past few months have been faring. With that in mind, let’s take a look at how the most recent former Spurs are doing away from San Antonio.

Let’s start with the big one. Trading Murray for essentially just cap space and draft picks signaled the beginning of the rebuilding process in San Antonio, and while things got messy as Murray took to social media to fire off some unkind comments toward his former team, it was probably the best for both parties to move on.

The motivation to go through with it was clear for the Spurs, but there were some concerns about whether the deal would pay off for the Hawks, which were creating a small, ball-dominant backcourt to go with a roster that didn’t seem championship ready. While it’s hard to call Atlanta a contender at this point, it does seem that the move has worked out fine so far for a franchise that is now third in the East with a 10-6 record in large part because of the great play of Murray.

Dejounte is averaging the same amount of points that he did in his All-Star year in San Antonio while showing small, predictable dips in assists and rebounds per game. He’s still elite at getting steals and has helped a team that ranked in the bottom five in the league in defensive rating last season climb up to the 12th spot this year. He still shows similar issues as he did with the Silver and Black at connecting from beyond the arc and getting to the line, and has seen his usage drop next to Trae Young, but the Hawks are probably happy with the deal they made at this point.

Again, Atlanta doesn’t look like the true contender they likely hoped to be this season, but if they make an upgrade by moving the perpetually on-the-block John Collins, they could get there. Either way, they seem to be a solid team with a good core, which is a win for them and a loss for the Spurs, which own a few of Atlanta’s future picks.

Late last season, the Spurs converted the two-way contracts of Devontae Cacok and Joe Wieskamp into regular contracts. Then in the offseason, they didn’t tender a qualifying offer to the big man but did so with Wieskamp and actually inked him to a two-year deal before eventually waiving him.

Cacok currently is on the roster of the Motor City Cruise of the G League averaging over 13 points and eight rebounds during the showcase but has not shown touch from outside, which is what teams are probably looking for from the undersized power forward. Wieskamp is doing a little better, averaging 17 points and seven rebounds while shooting 38 percent from beyond the arc on six attempts per game, showing his bona fides as a marksman.

The G League has a lot of talent and teams can’t offer 10-day contracts yet, so both will probably be in the minors for a while, but it’s likely they’ll get a call-up at some point. Landing a guaranteed deal could prove tougher for both, though.

Jock Landale may have found a home in Phoenix

Landale was included in the Deounte Murray trade but not considered an option by the Hawks, who moved them to the Suns. It seemed like a move to acquire some cheap extra depth at center for a Phoenix team that already had Bismack Biyombo in place but had lost JaVale McGee, but it has turned out to be more than that, as Landale has been getting regular minutes for the team with the fourth best record in the West.

Landale has seen the court in all 15 games the Suns have played and is averaging almost 15 minutes per game, more than Biyombo’s 12. He has not fully claimed the backup center spot, and as Dario Saric returns to form Jock might see his minutes reduced if the Croatian forward proves to be a small ball option like he was in the past, but for a player that could have been out of the league, Landale is making the most of his opportunity.

The are still some hurdles for the Aussie before he establishes himself in the NBA. He’s still not a reliable outside shooter, converting only three out of his 26 attempts from beyond the arc this season, and if the Suns land a big man in an inevitable Jae Crowder trade he could lose his rotation spot. But for now, he seems to have found a home.

The Spurs decided to cut ties with Lonnie Walker IV despite his stellar end of last season, and no one could really blame them. The über athletic wing never found consistency in San Antonio, so moving on with the recently drafted guards and the now-gone Josh Primo made sense at the time. For Walker, his departure meant signing a modest one-year deal with the Lakers in which he hoped to show his worth.

So far, this season has been a mixed bag for Lonnie. On the one hand, he’s a starter in Los Angeles and is averaging career-highs in points, true shooting percentage, steals and minutes per game while creating highlights at the same high rate he did in San Antonio. On the other, most of his numbers per 100 possessions are similar or worse than they were in his last stop, he’s still not a reliable outside shooter despite taking fewer attempts per minute than he did as a Spur and his team is an atrocious 4-10 despite having two superstars and a mandate to win now. His biggest improvement has probably come on the defensive end, where he seems to have been exerting more effort than he did in the past.

It’s very likely that settling in on a smaller role with the Lakers will help Walker long-term. He’s always had the tools to be a solid rotation piece, but finding his niche as an effort guy who makes the most out of his athleticism, finishes plays and keeps the ball moving could give him the foundation to find the consistency he’s lacked so far and that it would have probably been tough for him to develop with the current version of the Spurs. Hopefully, things will work out for him.