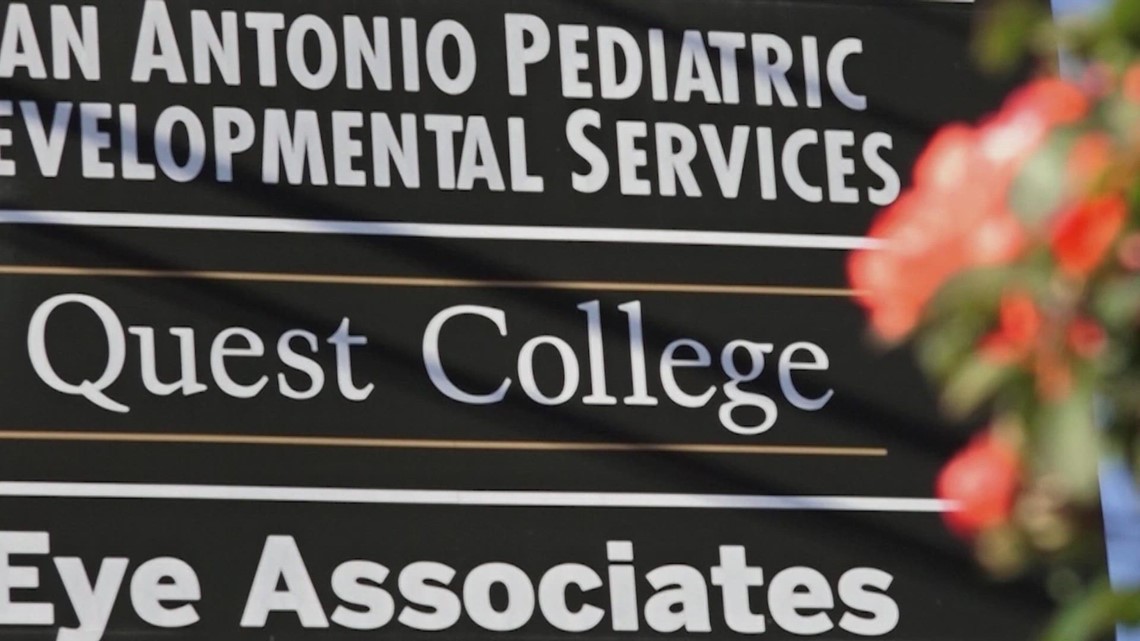 Many were set to graduate and get certifications to work in the medical field, but now they’re down thousands in tuition money with nothing to show for it.

Several layoffs put Quest College in the spotlight last week as students shared their concerns. Now, the school has shut down.

Recent statistics show a few hundred students were enrolled at Quest College. About 90% were women attempting to get their GEDs or are working to become business and medical assistants.

When Quest College abruptly closed its doors on Tuesday, it not only left students in the lurch. Graduates who were set to walk across the stage next week claim they still haven’t received their certifications.

“I feel frustrated, sad, mad,” said Joann Contreras, a Quest College graduate. “We got national honors society and everything.”

“It’s not right,” said Erica Perez, another graduate. “I feel like they abused me.”

Perez says issues with the intuition began long before the layoffs.

“It’s been going on since we started in September of last year,” Perez said.

Contreras and Perez completed the medical assistant (MA) program and landed jobs at clinics this summer.

“90 days passed, we never got [our license],” said Contreras. “I couldn’t stay at my job because I needed my certification. So, they said, ‘Come back when you get it and we will hire you back on.'”

Both graduates lost their jobs. After spending thousands of dollars and several months studying, they have nothing to show for their efforts.

“The tuition was $17,000 that I have to pay back,” said Perez. “The student loan forgiveness time to sign up already passed. [Quest College] said I couldn’t get it because ‘I was still a student,’ which I am not. They stole our money.”

“Scam is the perfect word because that’s what it feels like,” said Contreras. “Basically, we got scammed.”

A student told KENS 5 she was able to transfer to another college but is stressed about her loans and new schedule. She didn’t want to be publicly identified.

“My program now goes into the summer, which I didn’t want to do because my children will be out of school,” said the student. “I was supposed to graduate this spring. That puts me back, I basically have to start over.”

The foreign-owned company that recently purchased Quest College has not responded to our repeated requests for comment. The school’s website has since been taken down.

A former administrator claims Quest College is being investigated by the Texas Workforce Commission (TWC).

A TWC spokesperson is looking into our questions.