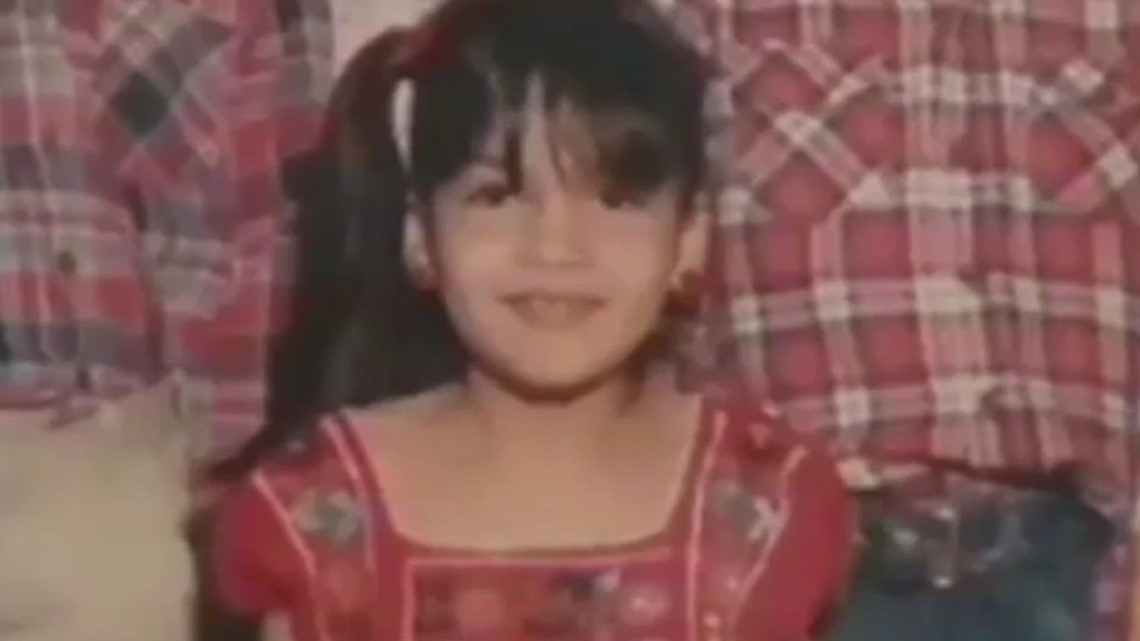 San Antonio police have exhausted all credible leads in the more than 30-year-old case.

SAN ANTONIO — The Texas Attorney General’s Office is now reviewing the decades-old cold case of Jennifer Sue Delgado, who was murdered at a laundromat on June 6, 1988.

Christopher Palmer often thinks about his friend and classmate at Westwood Terrace Elementary from more than 30 years ago. He remembers Jennifer’s smile and red Mexican dress she often wore.

“As the years go by it’s been so long it’s hard to remember the sound of her voice. I’m so glad we have our class pictures. I’ve got the little Valentine card that she gave me that I still keep here nearby,” Palmer said.

Since 2001, Palmer has kept Jennifer’s story alive through vigils and a host of public awareness campaigns.

He founded the Jennifer Sue Delgado Memorial Foundation and has worked with the City of San Antonio to install signage in her name across the street from where she was attacked.

Police are working off a sketch of an unidentified suspect who randomly stabbed Jennifer and her mother at a laundromat after getting upset over a faulty vending machine. Jennifer’s mother survived the attack.

In April, Palmer reached out to the Texas Attorney General’s Office with the hopes they could help San Antonio police investigate the cold case.

The Texas AG’s office has a Cold Case and Missing Persons Unit dedicated to providing a variety of resources to law enforcement agencies. The unit began reviewing cases statewide in 2021, assisting police departments with forensic genealogy, human identification and other matters surrounding homicides or missing persons.

“I have hope. There’s, like I said, 20,000 unsolved cases in Texas so there has to be tens of thousands of people just like me that are looking for closure, looking for justice for something that was so unjust and for me I do this for Jennifer,” Palmer said.

“There’s really wonderful people that don’t give up and keep trying to find that little piece of information,” Laster said.

“I believe everyone did their best back in the 80s when this happened, but we also lived in a different time. We probably didn’t even know about looking for DNA. There wasn’t this large footprint of social media,” Laster said.