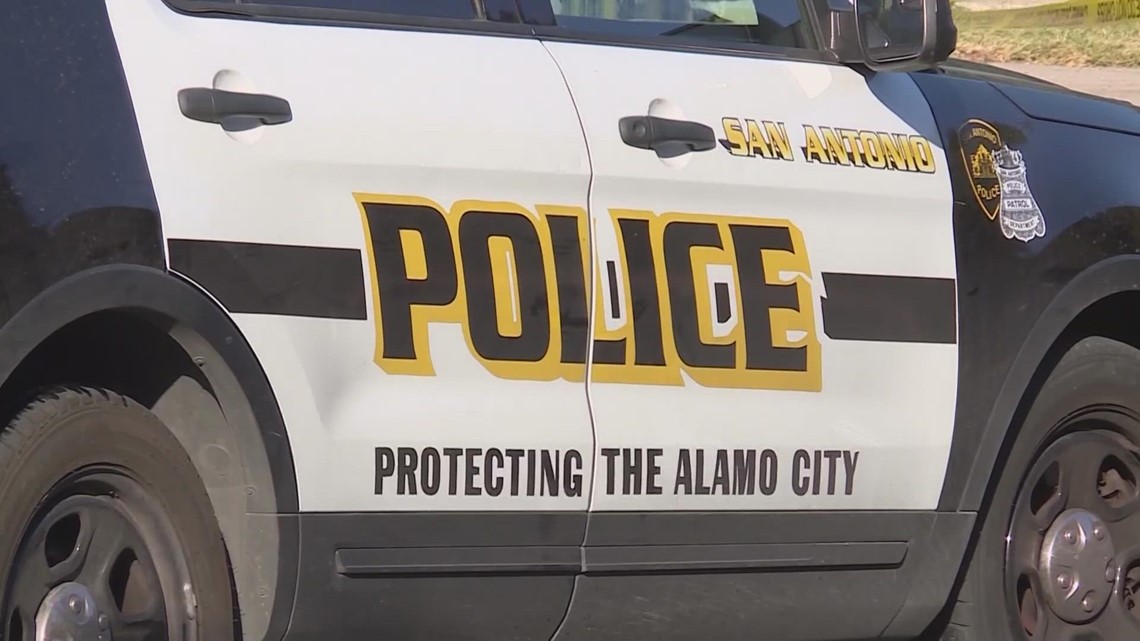 SAPD presented a report that showed murders, sex crimes and property theft had all increased in 2022.

SAN ANTONIO — Crime is going up in the Alamo City.

On Tuesday, San Antonio Police Chief William McManus presented a new crime report to a public safety committee. It shows crimes against people, property and society increased in 2022 from the previous year.

McManus told city leaders he is ‘strongly concerned’ about the violence.

That number includes the 53 migrants killed in a human smuggling attempt last summer.

The report said that arguments and altercations were the biggest contributing factors in homicides, followed by human trafficking.

“I will say that San Antonio remains a safe city,” said McManus. “Your chances of becoming the victim of a violent crime are astronomical if you are living or engaging in high-risk behavior. If you are taking your kids to school, going to the grocery store, going to work every day or are just retired, then your chances of being the victim of a violent crime in San Antonio are very, very low.”

Sex offenses are up 70%. However, McManus attributes most of that to a reclassification. Statutory rape was categorized as a sex offense for the first time in 2022.

“If we can see those property crimes go down, it does free up officer resources,” said Jalen McKee-Rodriguez, a member of the public safety committee. “So, I think we should spend at least a substantial effort there.”

“I agree that we need to focus on the communities where serious harm is occurring. That means we all need to band together to implement solutions that prevent crime – like providing serious interventions in communities where gun violence happens, literally cleaning up the streets where crime thrives, and getting guns off our streets. Until we do this, we are letting our most vulnerable down. I will be using my second term to continue to fight for these solutions and will continue to work collaboratively with law enforcement and other partners across the criminal justice system.”