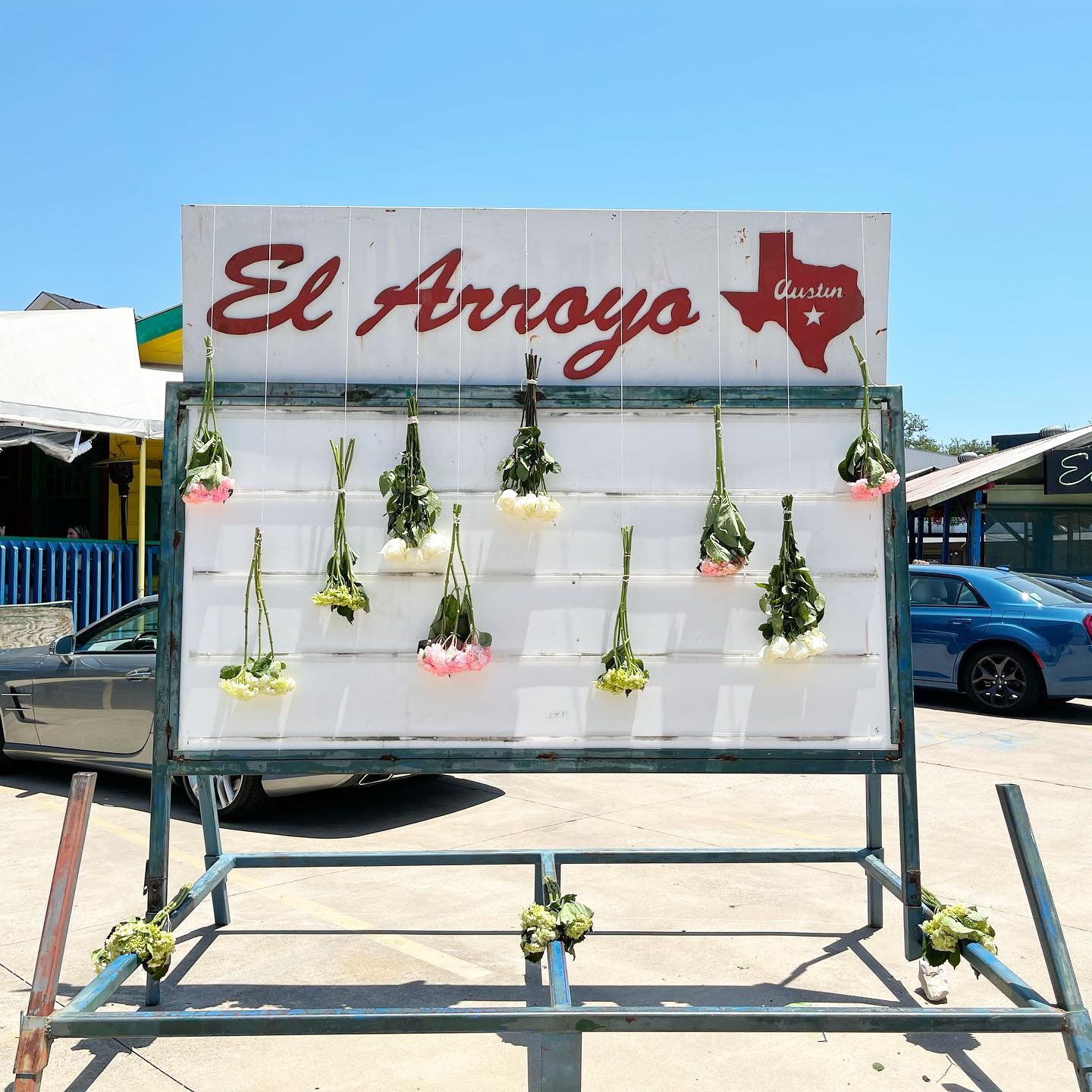 El Arroyo, a popular Tex-Mex restaurant in Austin, recently paid tribute to the victims of the mass shooting in Buffalo, New York on Saturday, May 14. The Texas location put up 10 bouquets of flowers to represent the 10 people killed.

According to CNN, the 18-year-old man who allegedly shot and killed the 10 people at a supermarket in the heart of a predominantly Black community was motivated by hate. Among the victims, who range in age from 20 to 86, were people doing grocery shopping.

The gunman was identified during his arraignment as Payton S. Gendron of Conklin, New York. That name matches the name given in a 180-page manifesto that surfaced online shortly after the attack and took credit for the violence in the name of white supremacy, according to CNN.

The Buffalo shooting was one of three mass shootings that took place over the weekend.

On Sunday, May 15, a man opened fire during a lunch reception at a Southern California church. One person was killed and four others were critically wounded in the afternoon shooting at Geneva Presbyterian Church in the city of Laguna Woods, Orange County Sheriff’s Department officials said.

Two people were also killed and three more were taken to a hospital with injuries after a shooting Sunday at a bustling Houston flea market, according to authorities.

Former San Antonio Mayor Julián Castro also tweeted about the Buffalo mass shooting. He wrote, “White supremacist terrorism has taken lives and hurt our nation immeasurably. It must be confronted with a real plan and the laws and resources necessary to stamp it out.”

Texas Representative (District 18) Sheila Jackson Lee chimed in on the matter as well. She tweeted, “It is a sad commentary in America when a person not even older than 20 becomes heavily armed with guns and goes to a Black grocery store in Buffalo, NY and shoots 13 Black people and 10 people are dead. The hatred mixed with the toxicity of guns must stop!”