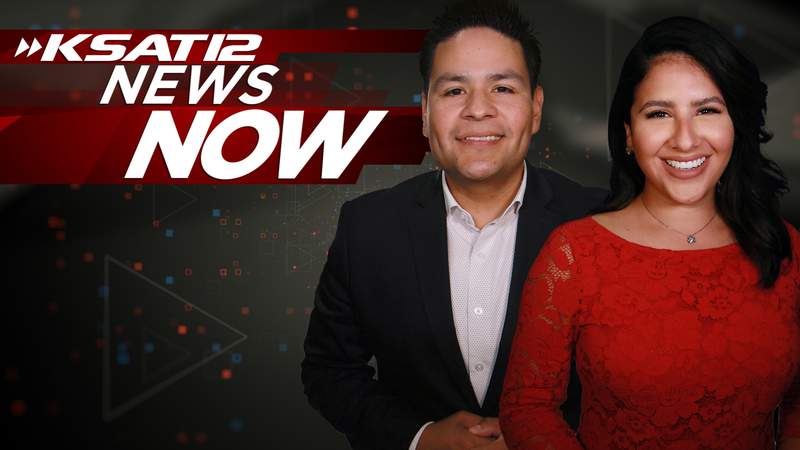 Sometimes the top story of the day or week seems to have everyone talking — at the grocery store, the dinner table and especially all over your social media timelines. Depending on where you look, though, the facts are sometimes hard to nail down.

That’s why KSAT 12 is launching a viewer-driven newscast, KSAT News Now, on KSAT.com Wednesdays at 11 a.m. — to bring you accurate reporting and entertaining conversation around the biggest news of the day.

Starting Wednesday, September 8, you can join the conversation on KSAT.com with hosts Alicia Barrera and RJ Marquez.

“It’s an honor to step into a new role and work alongside RJ Marquez! I think we’re the perfect duo to connect with new audiences and offer something different and exciting to our loyal viewers, as well. A more laid back feel than other newscasts, KSAT News Now still puts credibility at the forefront,” said Barrera, KSAT 12 News reporter.

The pair will catch you up on the news you might have missed then expand and explore the biggest and most interesting story of the day. That’s where you come in!

“Our goal is to include viewers in the conversation in as many ways as possible. We’ve seen a great response to our virtual town halls and want to provide another space to ask questions, or share your concerns and perspectives more candidly and instantaneously,” said Alyssa Medina, producer of KSAT News Now.

RJ and Alicia will be monitoring and engaging with comments and questions as they come. We’ll also poll and survey KSAT Insiders ahead of the streams to get hot takes from our most loyal fans for each newscast.

“I’m extremely excited to be a part of this new show at KSAT because of the opportunity it will give us to engage with San Antonians and get real-time feedback from our viewers. KSAT News Now also allows us to have more fluid and free-flowing conversations about the day’s major topics and the stories that are impacting our viewers, and their families and friends,” said Marquez, KSAT 12 reporter.