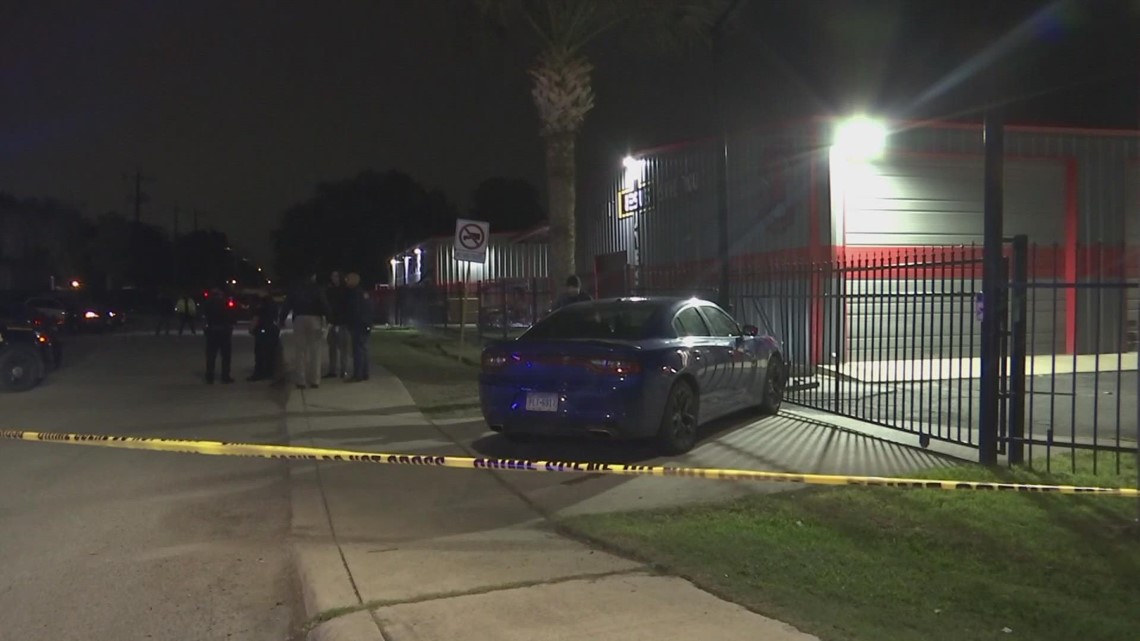 Police say they spotted the stolen car and tried to pull over the driver a few times, before an officer fired off a few rounds hitting the car.

SAN ANTONIO — A man has been taken into custody after police say he stole a vehicle at gunpoint and then failed to stop when officers tried to pull him over.

It happened on SW Military Drive at Whitewood around 4 p.m. on Sunday.

Police say that a man’s Dodge Charger was stolen at gunpoint earlier in the day, and when officers found the vehicle and tried to stop the driver, he fled from police. They decided to not follow after him at that time.

Later, an off-duty officer found the vehicle and tried to stop the suspect, but once again, he did not stop. The officer fired off several shots, hitting the car but not the suspect. Nobody was injured in the gunfire.

Police say the suspect tried to drive away, but wrecked trying to turn onto Old Pearsall and Hillburn on the Southwest side of San Antonio.

Once the vehicle was wrecked, officers were able to detain the suspect.

SAPD tells us the man is in his late teens or early twenties.

Police found the weapon used in the carjacking inside the stolen vehicle.

The off-duty officer is now speaking with investigators.

This is an ongoing investigation.