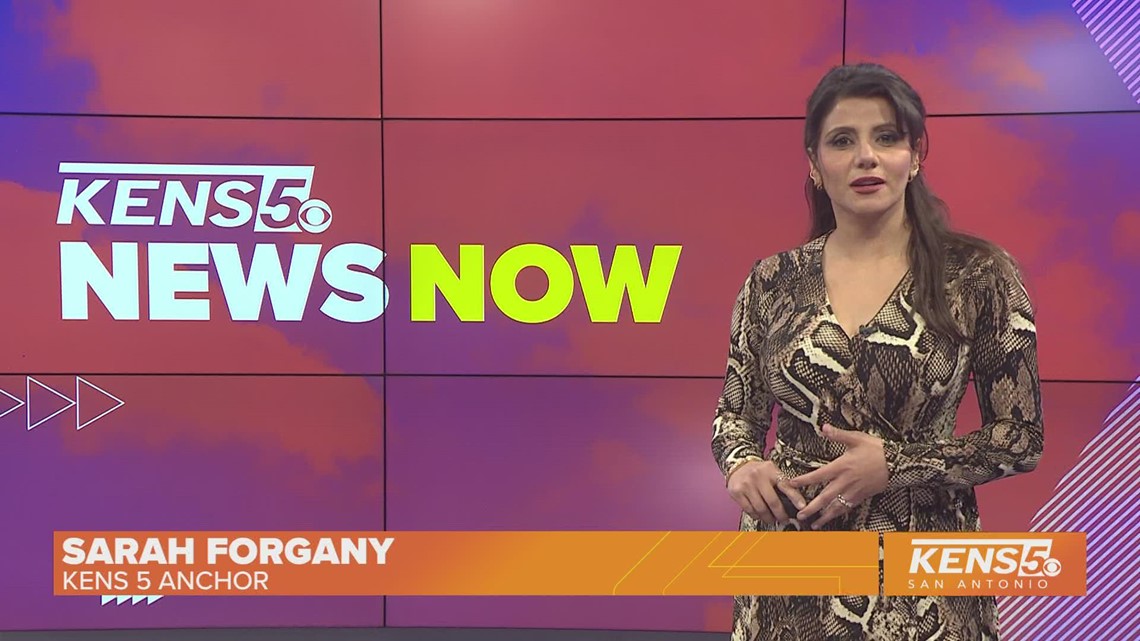 SAN ANTONIO — An investigation is underway into racist taunts on the basketball court. Video shows an East Central basketball player, heckled during a recent game in Marble Falls. In the video, you can hear people in the background making racist “monkey sounds.”

Judson ISD will soon start searching for a new district head, following the resignation of Superintendent Jeanette Ball at a special meeting Monday night.  The school board accepted Ball’s resignation after deliberating for nearly four hours behind closed doors, but the circumstances surrounding her leaving the district she had served since 2018 remain unclear.