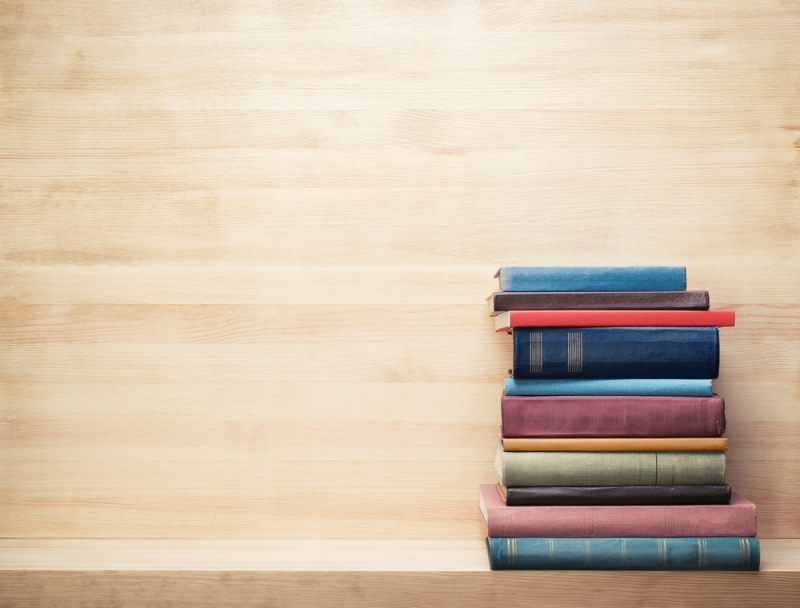 Toni Morrison’s The Bluest Eye, Maia Kobabe’s Gender Queer, Margaret Atwood’s The Handmaid’s Tale and other frequently banned titles are being celebrated by some San Antonio book lovers this week.

As part of Banned Books Week, which runs through Sept. 24, San Antonio Public Library, The Twig Book Shop, Nowhere Bookshop and others are spotlighting some of the most frequently banned titles, whether taken off shelves in recent years or in decades past.

In just the past year, Texas school districts banned more books than any other state, according to a report out this week by PEN America, a nonprofit that advocates for free speech. Twenty-two school districts across the state, including North East ISD in San Antonio, have banned 801 books during the last year. PEN reports that many of the titles banned from schools this year address race or racism, LGBTQ issues and sexual education.

Mark Bayer, Ph.D., English department chair at University of Texas at San Antonio, said books have been banned for as long as people have been writing. Sometimes it occurs for legitimate reasons, but often censorship of books happens because a topic or character offends someone’s sense of morality. Alice in Wonderland, for example, was banned years ago because people didn’t like that animals talked, he said, speaking to San Antonio Public Library during this week’s Libraries Transform Texas Podcast. Today, challenges are occurring for political or moral reasons just like has happened in decades past. The important thing, he added, is for books to be looked at as a whole and for their literary value to be considered along with any objection.

“Banned Books Week is more pertinent than ever, given the number of recent challenges to books on school reading lists and in school libraries,” he said.

Along with SAPL, The Twig Book Shop also has a display this week highlighting some of the titles that are most frequently banned, including some that were banned in the past.

Nearby, Nowhere Bookshop is highlighting some of its favorite banned books throughout the week, including To Kill a Mockingbird, All Boys Aren’t Blue, James and the Giant Peach, and The Hate U Give and Stamped: Racism, Antiracism, and You.