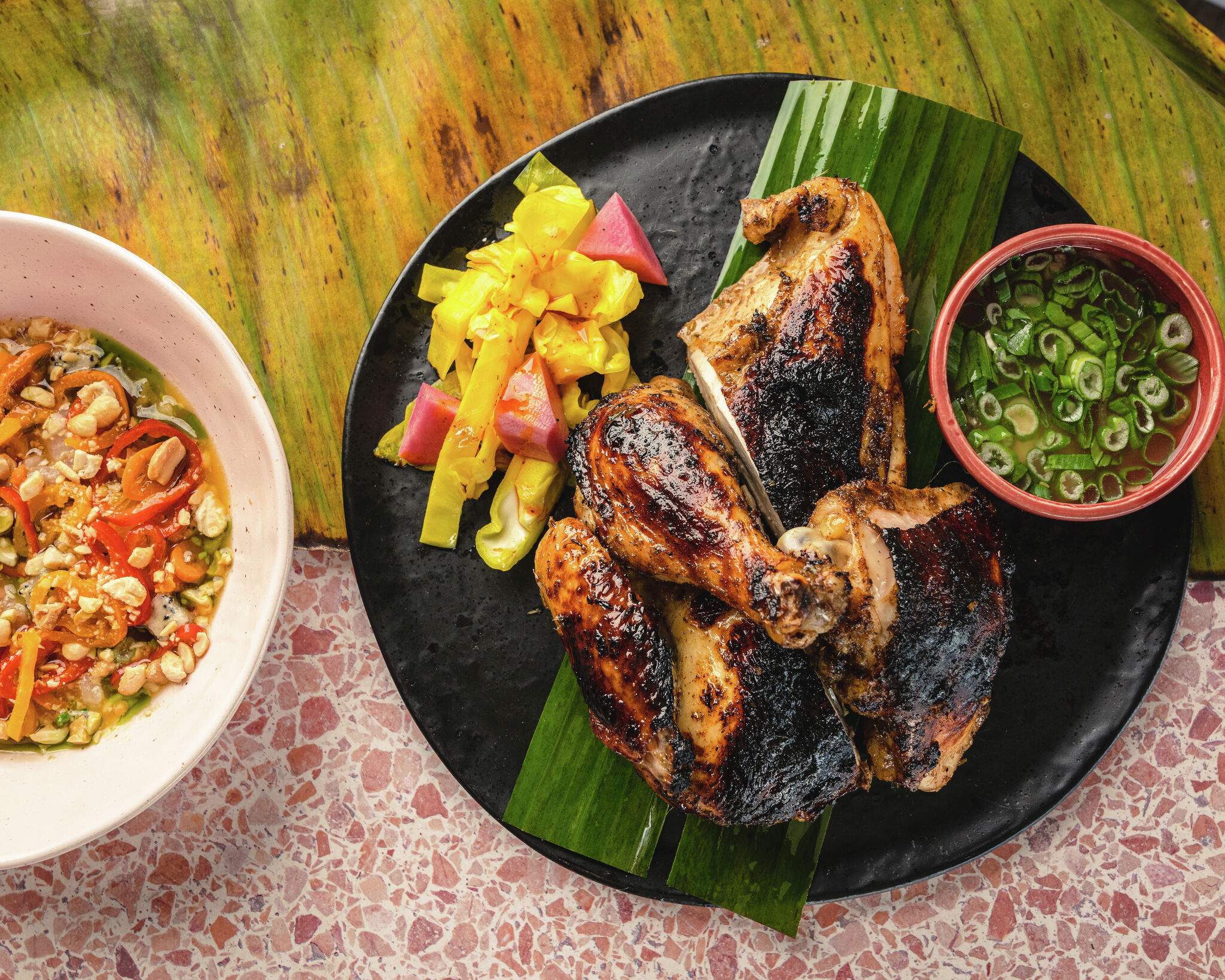 The James Beard Awards are often considered the Oscars of the food industry, and with good reason. According to the James Beard Foundation’s website, the organization’s mission is “to celebrate, support, and elevate the people behind America’s food culture and champion a standard of good food anchored in talent, equity, and sustainability.”

Here are the semifinalists in the area.

Anne Ng, of Bakery Lorraine, now with four locations in San Antonio, one in Austin, and another in Boerne, made the list for Outstanding Pastry Chef or Baker.

Joining Ng on the list is Mariela Camacho, of Austin’s Comadre Panadería, an organic, pan-Latinx bakery opened in 2019.

Weathered Souls Brewing Company is a semifinalist for Outstanding Bar.

Nicola Blaque of San Antonio’s The Jerk Shack has already received national coverage for her Caribbean restaurant opened in 2018.

A trio of chefs from Curry Boys BBQ, Andrew Ho, Andrew Samia, and Sean Wen, are semifinalists for their Asian barbecue restaurant in San Antonio.

John Russ of Clementine, a fine dining establishment, rounds out the list for San Antonio.

Tavel Bristol-Joseph is in the running for his work at East Austin Caribbean restaurant Canje, recently named one of the 10 best new restaurants in the country by Bon Appetit and a top 50 restaurant overall by the New York Times.

Kareem-El Ghayesh of Austin’s KG BBQ is Austin’s third semifinalist, for his fusion of Texas barbecue with Egyptian and Middle Eastern flavors.

In Seguin, Ernest Servantes and David Kirkland of Burnt Bean Co., named No. 4 barbecue joint in Texas by Texas Monthly in 2021, are also semifinalists.

La Condesa, opened in Austin in 2009, is one of only two Texas restaurants (the other being Dallas’ Lucia) named as a semifinalist in the Outstanding Restaurant category.

Outstanding Wine and Other Beverages Program