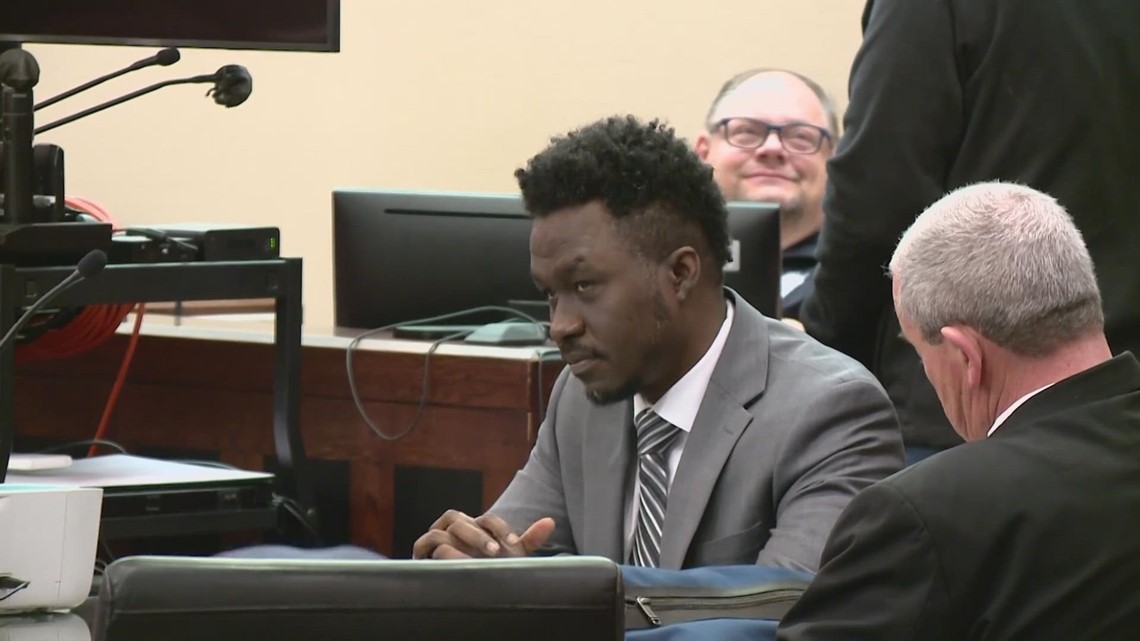 One of the pieces of evidence suppressed include a note found on Andre McDonald that listed items such as gasoline cans, knives and flashlights.

SAN ANTONIO — Pre-trial court proceedings wrapped up Friday morning in the case of Andre McDonald, who is charged with killing his wife and tampering with evidence more than three years ago.

McDonald’s legal counsel spent the week arguing why they believe certain evidence should be thrown out due to allegedly being obtained illegally by law enforcement or a third party.

“Your honor, this case with a warrantless trespass of a private citizen,” said defense attorney John Hunter.

Andreen McDonald was a businesswoman in the assisted living industry and mother to a six-year-old daughter. She went missing March 1 after she didn’t show up to work and failed to answer the phone.

Carol Ann Ghanbar, a close friend of Andreen’s, testified on Wednesday, answering questions about her actions on March 2 when she entered the McDonald’s home. Ghanbar said she discovered blood and hair on a bathroom light switch.

Ghanbar explained Andreen talked about her unsteady relationship with Andre that led to arguments which at times turned physical.

“She had an effective consent when Andreen McDonald told Carol Ghanbar that if I ever go missing, Andre did it, come and find me,” said prosecuting attorney Lauren Scott.

“There was no probable cause to arrest Andre McDonald. There was no justification. That was made evident by the fact that Bexar County had to let him go,” Hunter said.

Judge Frank Castro granted the suppression of evidence related to McDonald’s first arrest when he was charged with tampering with evidence. Castro deemed the arrest illegal after reviewing arguments from both sides and viewing video of the apprehension outside Nagel’s gun store.

Castro also dismissed evidence on a note discovered on McDonald when in custody. The note listed items, including gasoline cans, knives and flashlights.

“We are conceding that it was a warrantless custody. We’re not trying to say that Mr. McDonald was not in custody when we took him out at Nagel’s, but again, circumstances had changed. We had the broken garage, Andreen’s still missing, and he purchased a firearm,” Scott said.

Andreen McDonald was a businesswoman in the assisted living industry and mother to a six-year-old daughter.

McDonald, who bonded out twice, faces up to life in prison if the jury finds him guilty of murdering Andreen.

KENS 5 will be streaming the trial when opening statements begin between 9-9:30 a.m. on Monday.