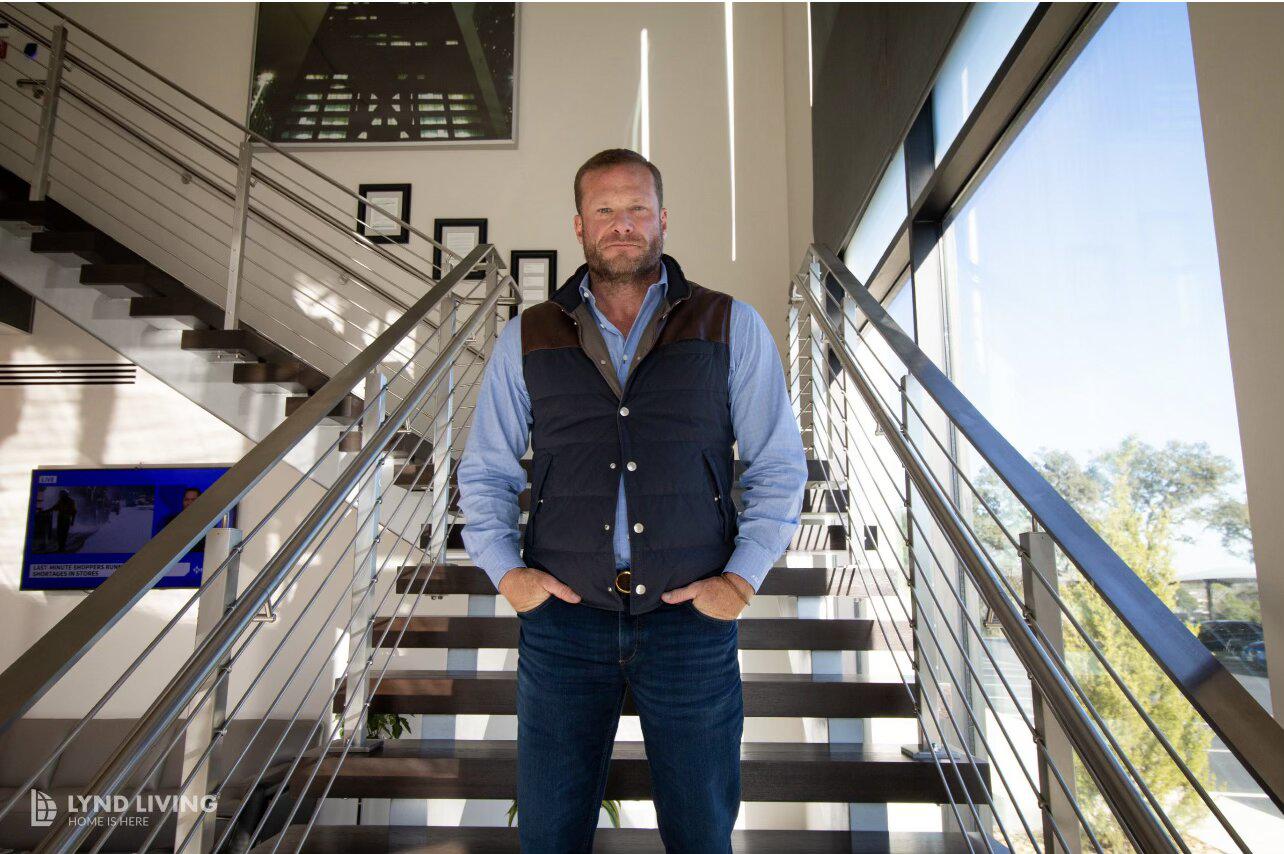 SAN ANTONIO — A federal judge has denied a motion by two San Antonio companies to dismiss a $90 million lawsuit that alleges they committed fraud in the sale of a disinfectant held out to kill the coronavirus.

Rodriguez on Friday also rebuffed the defendants’ argument that any recovery by AHBP should be limited to $100,000 under terms of a contract.

While expressing disappointment that the court denied the motion to dismiss, Lynd Co. CEO A. David Lynd called it a “procedural setback.”

“We remain confident that through discovery the Lynd Company and Bio Supplies will be vindicated and the case ultimately dismissed,” he said in a text.

Lynd previously said, “All we were was a facilitator of information provided by ViaClean” Technologies, the Philadelphia company that manufactured the disinfectant. ViaClean also is a defendant in the suit.

In an emailed statement, AHBP lawyers Terrence Oved, Darren Oved and Glen Lenihan said: “We are pleased that the court properly analyzed the allegations that the Lynd Company and Bio Supplies defrauded our client into entering into a contract to distribute a sham disinfectant by upholding our claims for over $90 million.

“We will hold the defendants accountable for their actions and right these wrongs,” the lawyers added.

As the COVID-19 pandemic “ravaged the world in the summer of 2020,” AHBP said in its complaint that Bio Supplies granted it an exclusive license to sell the surface disinfectant/cleaner in Argentina. Based on claims that the disinfectant could destroy the coronavirus, AHBP said it agreed to purchase hundreds of thousands of dollars worth of the product.

But Bio Supplies knew the product — marketed as BioProtect 500 — could not destroy the coronavirus and would not meet the Argentina government’s standards to allow it to be sold in the country, AHBP said in its suit. Bio Supplies provided “fraudulent, doctored laboratory reports that grossly and falsely exaggerated the efficacy of the product,” it alleged.

The Lynd Co. had argued that all claims against it should be dismissed because AHBP’s complaint failed to sufficiently allege the Lynd Co. is the “alter ego” of Bio Supplies. The two companies are “separate and distinct entities,” according to their attorney, Richard M. Scherer Jr.

On ExpressNews.com: San Antonio’s Vietnam Army Grunt Museum honors those who did the thankless work of war

But the judge ruled the plaintiff adequately alleged that Bio Supplies was “organized and operated as a mere tool or business conduit of Lynd” Co. Its owners created Bio Supplies as a shell company to knowingly sell “a defective product and insulate Lynd (Co.) from liability,” AHBP has alleged.


But, Rodriguez added, the disputes over whether the Lynd Co. is liable for Bio Supplies’ actions should either be decided at trial or before then in a motion for summary judgment.

The judge dismissed the business disparagement claim, ruling that “it appears that AHBP was unable to sell the product based on (the Argentina government’s) discovery of the true quality of the product, rather than concern for the plaintiff’s integrity or reputation.”

In March 2021, the U.S. Environmental Protection Agency ordered ViaClean to to stop marketing the pesticide BioProtect RTU with claims that it is effective against the coronavirus. BioProtect 500 is a concentrated form of BioProtect RTU, according to the website of a company that sells both products.

The Lynd Co. has developed about a half-dozen complexes in the San Antonio area and managed more than 30,000 units since it was founded in 1980, Lynd said earlier this year.