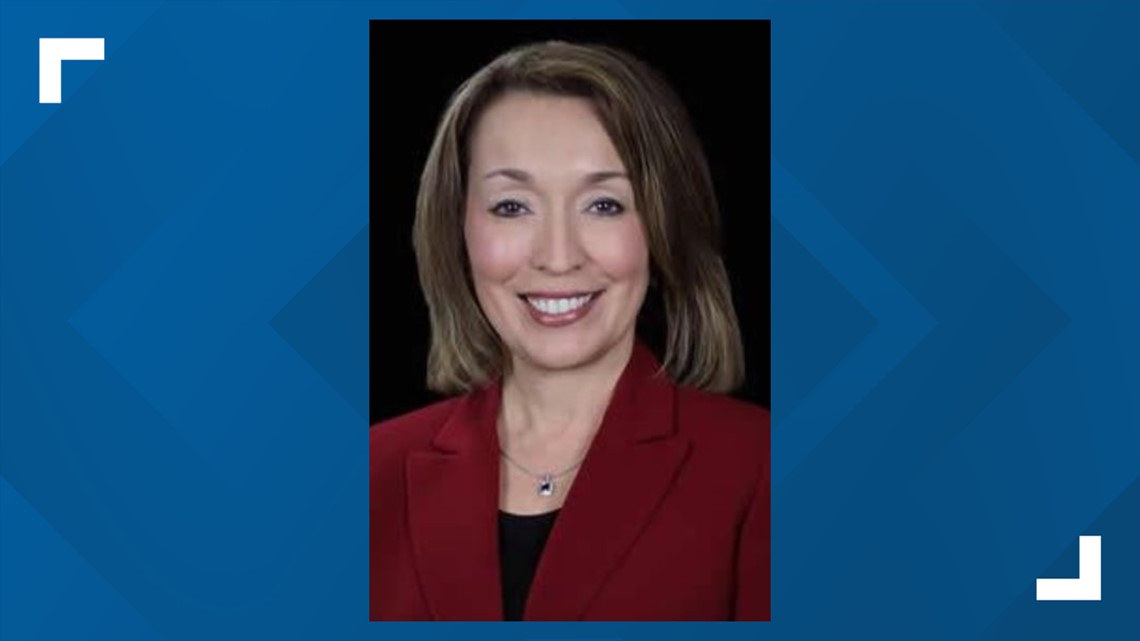 The district said it would provide more information after the resignation agreement was “finalized.”

The school board accepted Ball’s resignation after deliberating for nearly four hours behind closed doors, but the circumstances surrounding her leaving the district she had served since 2018 remain unclear.

She was Judson ISD’s first woman superintendent, and had won Superintendent of the Year for her region in 2021. Ball also successfully campaigned for approval of a $345 million bond package in this year’s elections.

No reason was given for the resignation, the stipulations of which include a $140,000 payout to Ball, which is above her original contracted amount. A district spokeswoman said in a statement that no comment would be immediately provided because the resignation agreement still wasn’t finalized.