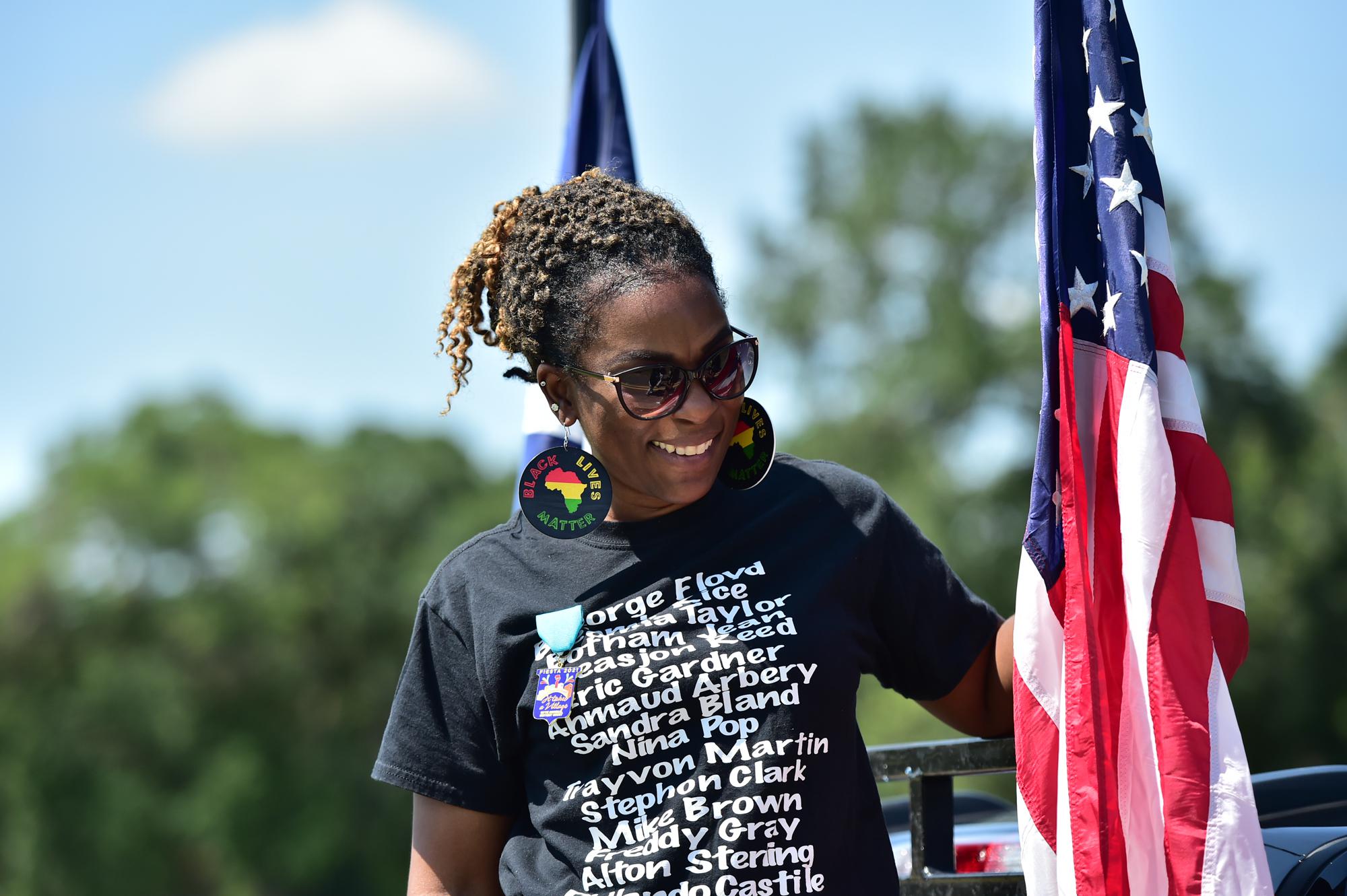 A century ago, families would gather to spend time together as a goat or calf cooked underground. In the 1950s, it was the one day African American residents could go to San Antonio’s Playland Park. Long ago, Southern Pacific Railroad gave its employees the day off.

Juneteenth has been celebrated every year in Texas since June 19, 1865, when Union Army Maj. Gen. Gordon Granger rode into Galveston to announce the end of the Civil War and that slavery had been abolished two years earlier.

Naturally, the celebration started in Texas, where the news broke 157 years ago. But as former slaves and their descendants moved out of the state in the following years, they took the holiday with them and spread it throughout the country.

Last year, Juneteenth was named a federal holiday, though Texas designated it a holiday in 1980. Participation for the day ebbed and flowed over the years, but the new federal designation has increased excitement for Emancipation Day.

On ExpressNews.com: Texas was the first state to observe Juneteenth as a holiday

Milton Harris, executive director of 100 Black Men of San Antonio, said now that Juneteenth is an official federal holiday, it’s bringing awareness inside and outside of the Black community.

“We need to educate the younger generation about the significance of this day,” Harris said. “This was something significant to Texas but applies nationwide about ending the enslavement of human beings.”

He said the commemorations resonate in San Antonio, one of the cities that’s experienced human trafficking of young women and men.

“That’s something to think about,” Harris said. “Juneteenth gives us that platform to not just celebrate what went down for Black folks but to raise awareness around human trafficking as a whole.”

This year, a slate of new local Juneteenth weekend events will join long-established commemorations. Activities in and around San Antonio range from a historical march that starts at the recently discovered foundation of one of Texas’ first Black churches to concerts to church services.

“We invite everyone to a weekend of celebratory events,” Williams said.

Focusing more on the history of the Black community in San Antonio, the San Antonio River Authority is hosting a Juneteenth march Saturday from 9-11 a.m. that starts at the archaeological site of St. James African Methodist Episcopal Church at the West Houston Street Bridge. The foundation of one of the oldest Black churches in Texas was uncovered amid construction in 2020.

The site is now being preserved.

On Friday at the park, from 11 a.m. to 7 p.m., residents can contribute to the Juneteenth History Harvest sponsored by the San Antonio African American Community Archive and Museum. Guests can donate or scan church annual programs, photos, newspaper clippings and obituaries for inclusion in the nonprofit’s digital archive at Texas A&M San Antonio. For more information call 210-724-3350 or email archivist@saaacam.org.

SAAACAM and the Texas Kidney Foundation will host Juneteenth Night @ Missions Fundraiser on Saturday at Nelson Wolff Stadium, 5757 US-90 West. The San Antonio Missions will face the NW Arkansas Naturals game at 7 p.m. The ballgame will celebrate African American players contributions to baseball. Tickets are $75. Proceeds will benefit TKF and SAAACAM.

The Juneteenth Family Festival will also take place on Saturday from 8 a.m. to 10 p.m., at the Real Life Amphitheater, 16765 Lookout Road in Selma. The festival features a carnival, symposiums, a health fair and a concert. A carnival fun day pass is $30; concert tickets start at $20.

The SA Block Party/Fair will take place from 3 to 9:30 p.m., at the Alamo Beer Company, 202 Lamar. Sponsored by Dream Big Scholarship Fund Inc., the fair features live music, vendors, and kids play area. The event is free; tickets must be reserved.

The Alamo will host a free screening of “Understanding Juneteenth” Sunday from 3 to 5 p.m. at Alamo Hall, 300 Alamo Plaza. The one-hour documentary details the history of Juneteenth and how it is has been recognized throughout the years. Trinity College Professor Carey Latimore, featured in the film, will speak at 3 p.m. before the screening.

“Juneteenth: Faith & Freedom” will be shown on Monday at Bexar County’s first celebration of the holiday. The event, hosted by Bexar County Judge Nelson Wolff and Commissioner Rebeca Clay-Flores, will take place from 2 p.m. to 6 p.m., inside the H-E-B Performance Hall at the Tobin Center, 100 Auditorium Circle.

At a recent Commissioners Court, Renee Watson, director of the county’s Small Business & Entrepreneurship Department, said in 1980, Texas became the first state to make Juneteenth a state holiday, a fact linked to the film.

“Viewers will be taken on a story of Juneteenth and travel throughout Texas to see the monuments,” Watson said, “and the historical nature of this film and all of the weapons we have to show against injustice.”

Admission is free and parking is free at the Tobin Parking Garage. Reservations can be made at https://www.tobincenter.org/.