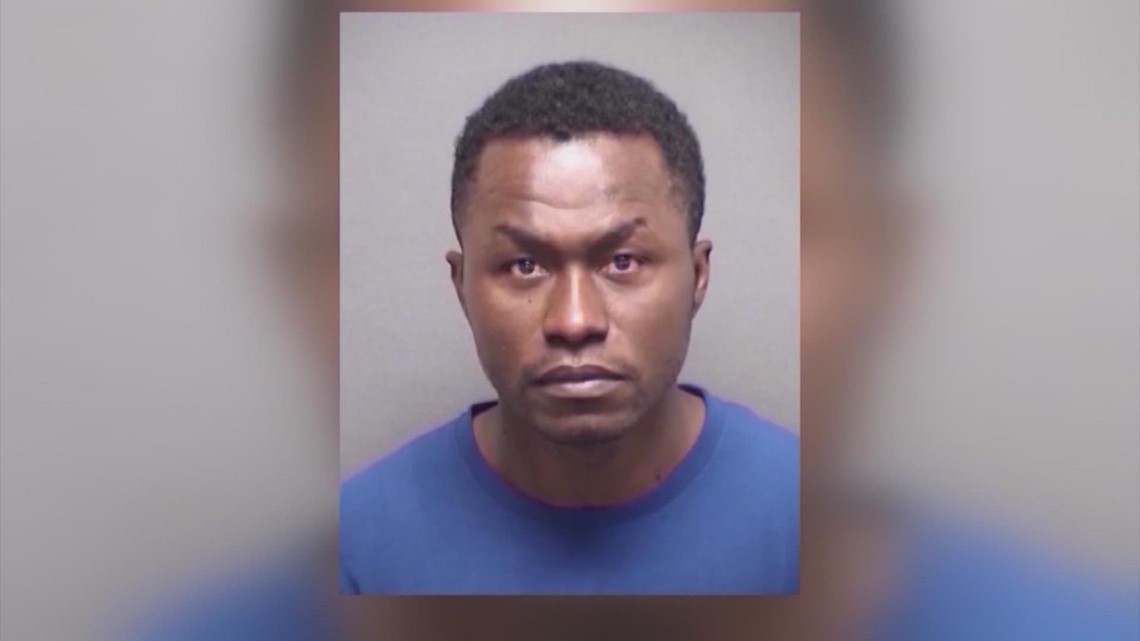 McDonald is the Air Force Major who was arrested in connection to wife’s disappearance and murder back in 2019.

SAN ANTONIO — Jury selection is set to begin Tuesday morning in the trial of Andre McDonald, the Air Force Major who was arrested in connection to his wife’s disappearance and murder back in 2019.

McDonald worked at JBSA-Lackland and is being charged with murder and tampering with evidence. If convicted, he faces up to life in prison.

The trial comes three years after officials found his wife Andreen’s remains burned in north Bexar County. Investigators say the last time Andreen McDonald was in contact with her friends and family was in late February of 2019.

She was reported missing after she didn’t show up for work at an assisted living facility she owned.

Then in March, the Bexar County Sheriff’s Office began searching for the mother, and the public joined in.

After a search warrant, her husband was arrested for tampering with evidence.

McDonald made bond while his wife was still missing until July of 2019 when her remains were found. Then, he was arrested again on a murder charge and has been on house arrest since.

Jury selection is set to begin at 9 a.m. Tuesday morning