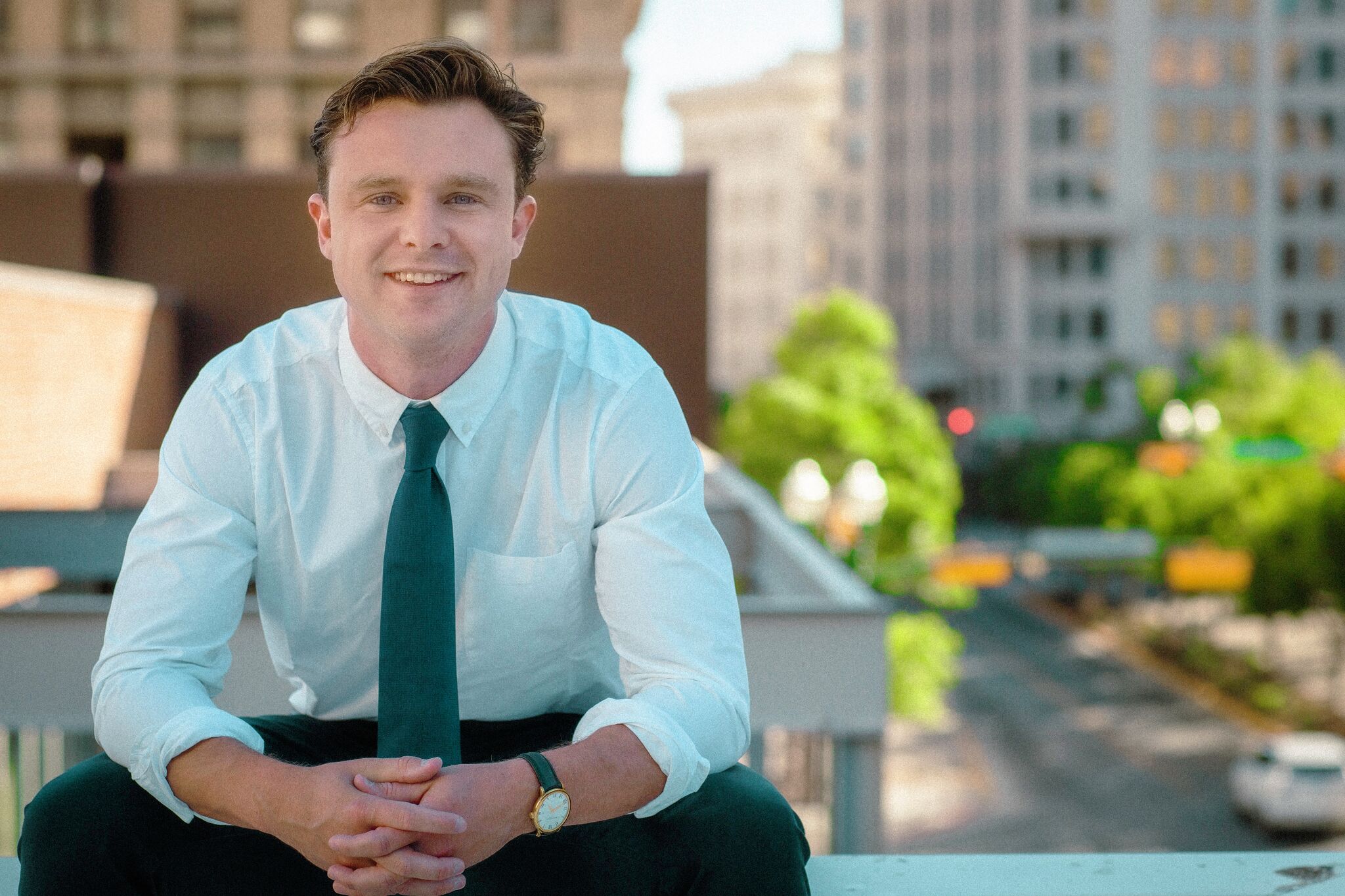 You will soon see a new face on your local TV news station. KENS 5 announced Monday, June 13, that Nate Ryan will join the station’s sports team later this month.

He will anchor sports coverage on the station’s evening newscasts alongside Isis Romero, who recently returned to the station, and chief meteorologist Bill Taylor at 6 and 10 p.m. Ryan will also join Deborah Knapp at 5 p.m.

“I’m thrilled to be joining the all-star team at KENS 5 and covering sports in the city of San Antonio,” Ryan said in a news release. “The city’s history, tradition, and people are unrivaled in the United States, and that’s before we even get to San Antonio’s sports!”

Prior to joining the CBS affiliate, Ryan worked at the ABC station in El Paso, where he was named “Best Sports Anchor” by the El Paso Inc. newspaper in 2020. Before spending time in West Texas, Ryan wrote and produced for ESPN’s SportsCenter and helped launch the cable network’s sports betting show Daily Wager.

“Nate has an ability to connect with both hard-core and casual sports fans,” said Jack Acosta, news director for KENS 5. “He has great energy and is a lot of fun to watch. We’re excited to welcome him to San Antonio.”

A Chicago native, Ryan says he found a passion for sports early in his life.

“As a kid, my heroes were all sportscasters. Though separated by a TV screen, I felt like I knew them. They were friendly voices who shared my common passion,” he said. “That connection is what I think about every time I’m on air. If you see me on TV, it’s the same as if we’re having a cup of coffee in the park.”

Ryan says he looks forward to immersing himself in the Por Vida culture and connect with players and viewers.

27 San Antonio restaurants and bars with spacious outdoor patios - San Antonio Current
WATCH LIVE: Gov. Greg Abbott delivers remarks at Memorial Day ceremony in East Texas
$3.3B to be spent on downtown San Antonio over next 5 years. These are the six costliest investments...