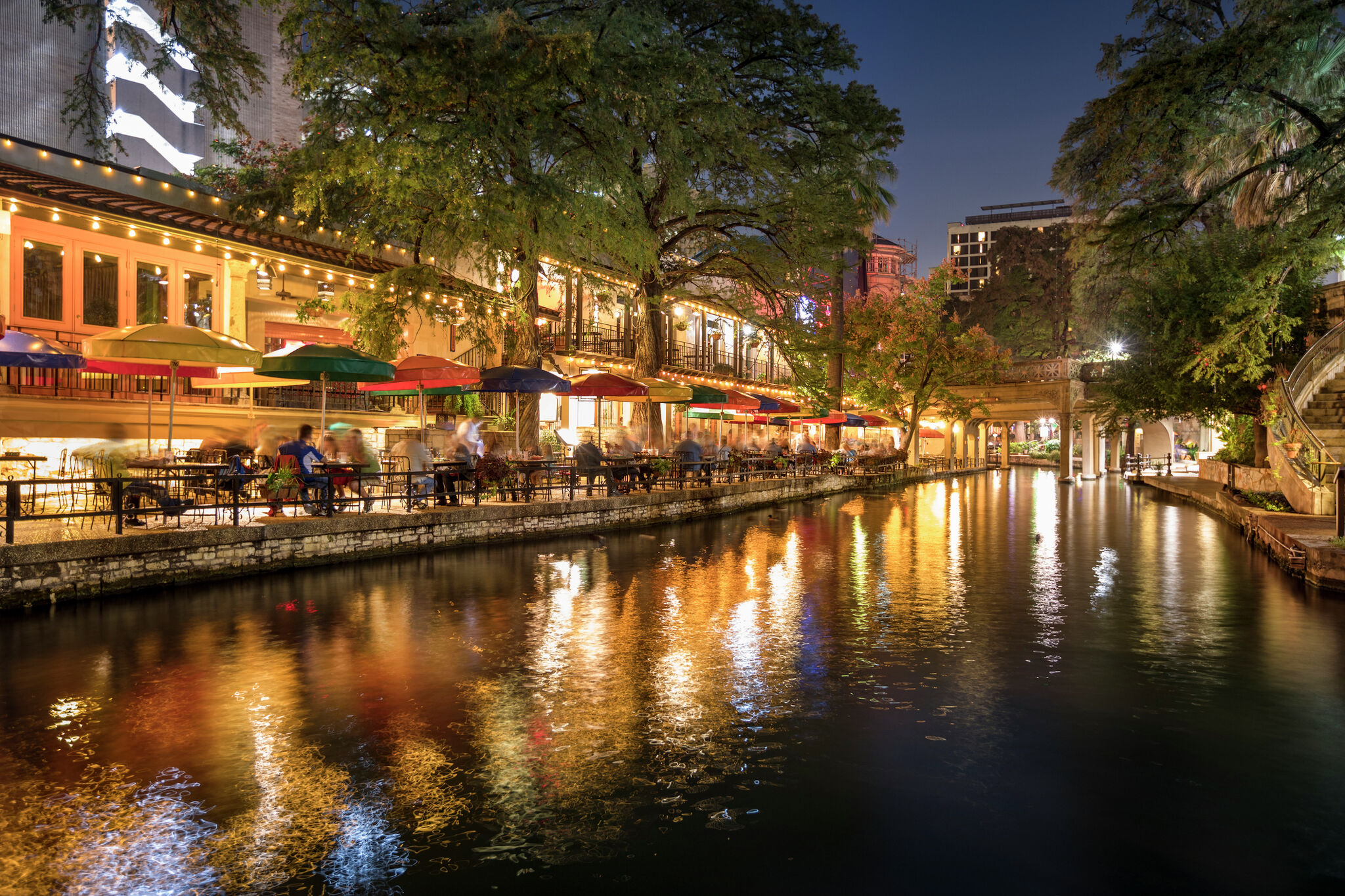 As a kid, my scope of the world was greatly influenced by my experiences here in San Antonio. I learned about other countries and cultures in school, but life according to the Alamo City felt like a universal standard to me. It was a standard that I used to see as normal, maybe even a bit boring at times.

It wasn’t until I moved away from San Antonio that I was able to fully realize just how unique the city truly is, how its charm can be misunderstood. Growing up in San Antonio is an experience heavily determined by a native’s stomping grounds (code for high school, because it truly does matter). For me, I was used to seeing taquerias and panaderias and molinos every few blocks. Landmarks like the Tower of the Americas and Market Square were for special occasions, while Mission San Jose was just a pretty building to admire when driving by my grandparents’ house.

I left all the familiarity of San Antonio, of home, when I went to college. While a lot of my classmates stayed in San Antonio or went in great numbers to the University of Texas at Austin or Texas A&M University, I moved to a completely different environment in upstate New York. No H-E-B, no Whataburger or Bill Millers, no Fiesta, no sign of anything I knew and grew to love throughout my upbringing in San Antonio.

To say the least, life in upstate New York was quite a culture shock. I practiced my own version of code switching by filtering out my San Antonio laugh and lingo when I was at school. I got used to having bagels in the morning instead of breakfast tacos. Pizzerias and Italian restaurants were king while Wegmans, products of which can be spotted in The Office, had a grocery store dominance that didn’t quite live up to that of H-E-B. I was in college, living in a sleepy college town in the Rust Belt. The culture shock was expected then since upstate New York was night and day from Texas. I got exposed to different types of cultures and backgrounds, and during that time I realized the extent of San Antonio’s Tex-Mex charm.

I didn’t expect to have any type of culture shock when I moved to Miami after graduating from college. I thought being in another Latino-dominant city would feel a bit more like home. Such was not the case. Spanish was present in everyday life and hole-in-the-wall Cuban eateries filled neighborhoods, but the feel and vibe of Miami was extremely different from San Antonio. The Florida city moved much faster, the driving and traffic was far worse than San Antonio (hard to believe, I know), and the people were frankly rude. Latino-dominant cities were not created equally, it seems.

After five years of living away from San Antonio, I returned with a new outlook on the city, an outlook that enabled me to recognize that San Antonio is indeed a big city with a small town feel. It was still normal to me given that it’s home, but it was no longer boring and definitely not taken for granted. I was able to realize that the vibrant culture and history throughout the city, with Fiesta and the Missions and every other bit of Tex-Mex flair, is what makes the 2-1-0 stand out. It all makes me grateful to be from this beautiful city, and I’ll raise my Bill Millers sweet tea to that any day.